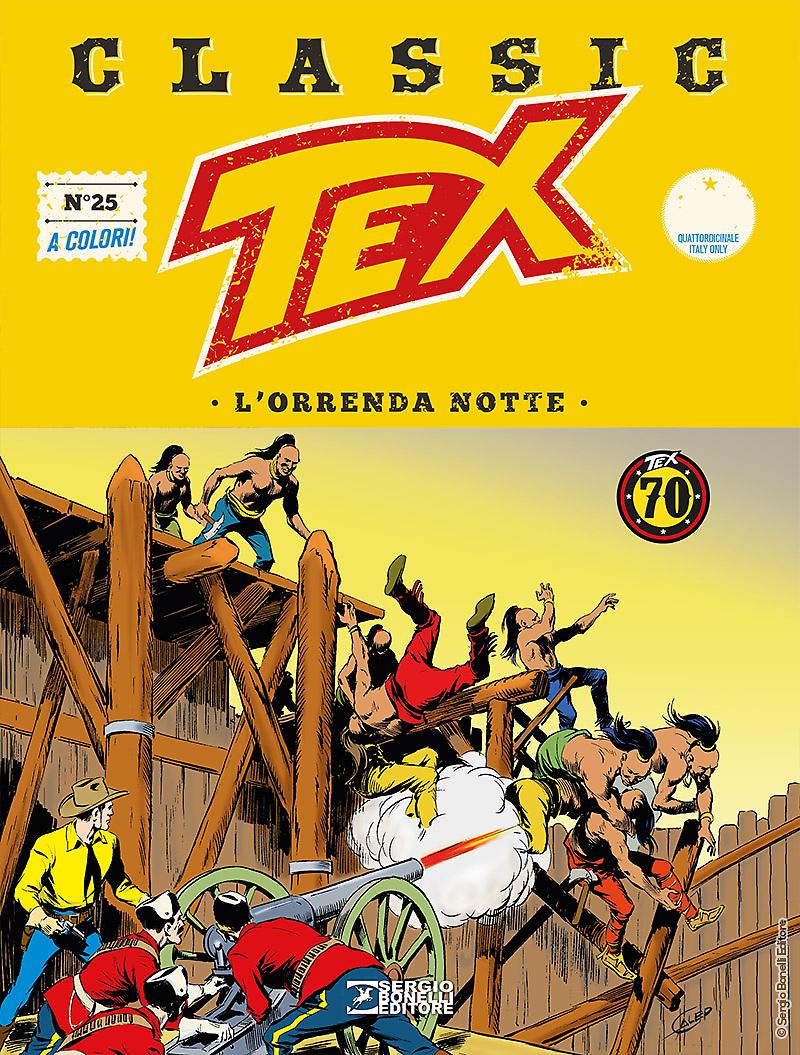 Introduction: "Now we have only one last resort… go out of the fort and fight!"

The siege to Fort Kinder, in the heart of the Canadian territories, is becoming increasingly more dramatic. The Saks warriors appear from everywhere, arrows and tomahawks are killing many Red Serges: the soldiers’ resistance is worn down by their fierce enemies, and their outpost is on the verge of falling in the Natives’ hands. But Tex, along with his brawny friend, Gros-Jean, just won’t surrender: he will fight to the very end to escape that desperate situation!