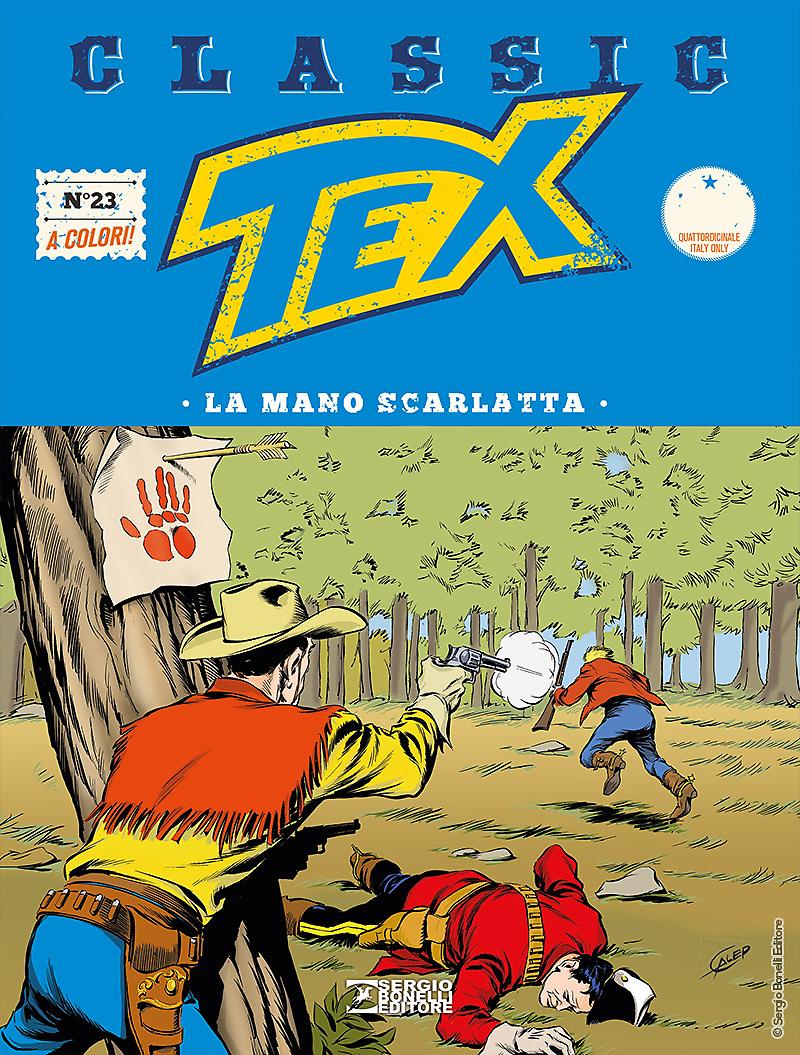 Introduction: “Horns of a thousand buffaloes! But this little rascal is... You guessed it right, Kit! He's my son!”

After he escaped an ambush in the forest, Tex arrives at Woodville, Canada. Along with the Red Jackets and a new ally, Sergeant Jim Brandon, he will have to locate the killer of a Ranger, Arkansas Joe, and find out who’s rousing the area’s Native population. Their hunt begins with two initials carved on the stock of a gun found at the ambush site: J.M….