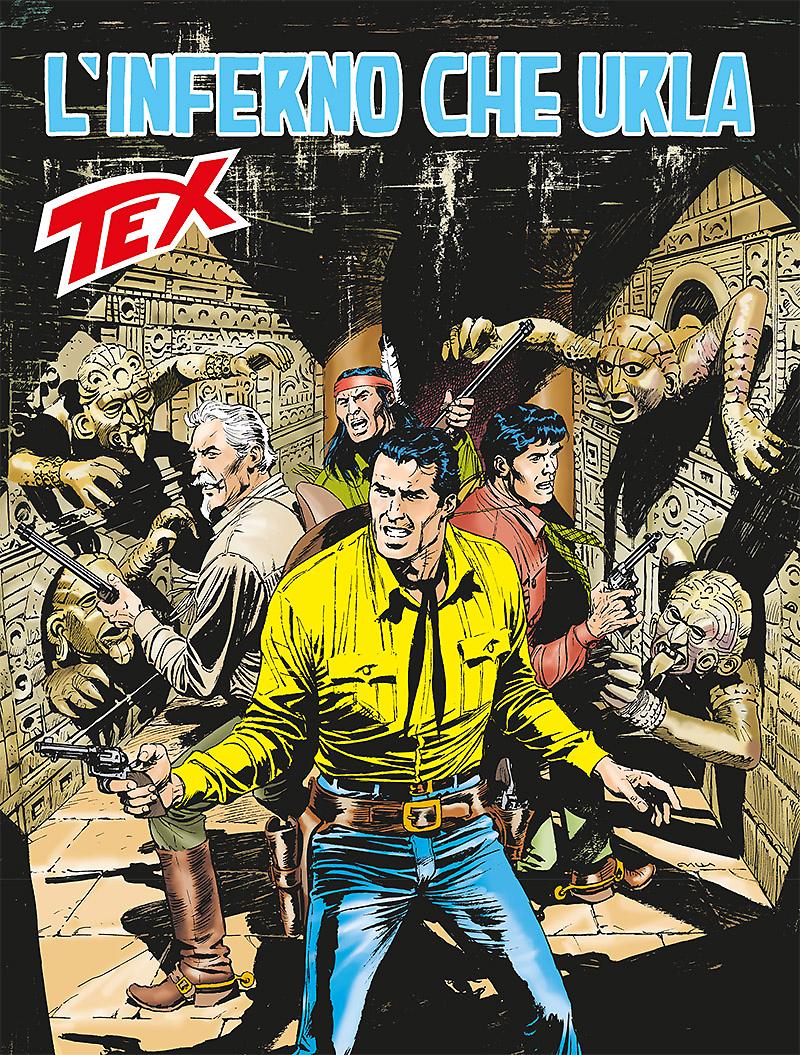 Entangled in the spiderweb of traps and snares hatched by Yama and his four sorcerers, Tex and his pards' are approaching the lair of their frightful enemy, while facing monsters, dark magic, bellicose opponents, and leaving their own blood on the track. The final clash will take place in the temple of Naraka, where even demons from Hell will fight alongside the Lord of Death!...