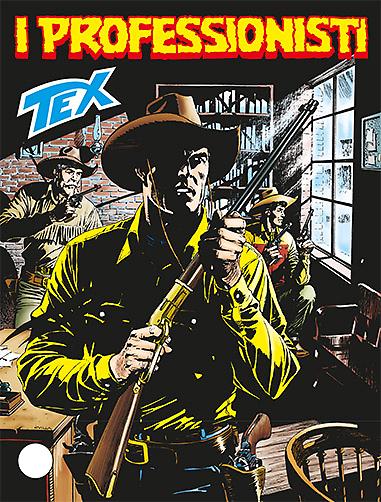 Introduction: Rancher Charles Damon summons a gang of infallible hitmen to help him out...

To solve a problem once and for all, nothing’s better than the leaden-based remedy provided by Nick Favor and his gang of killers. That’s the way Charles Damon has chosen, to get his beloved son Jared out of trouble. Favor and his “regulators” aim to silence forever the innocent witnesses, like the Porters and the Driscolls; set the newspaper building on fire; and do away with Tex and his pards’, all in a night’s worth of massacres. And Nick Favor is legitimately notorious as a man who never made a mistake, until now... 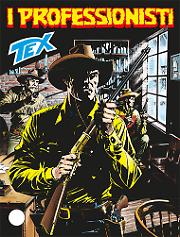