In Utah, Tex pursues, incognito, the scoundrel who has caused the death of the Navajo, Gadhay, and of his sister, Toyah, who had slit her wrists after the cowboy with whom she had run away had killed her brother. Having arrived at the widow Rose Clampett’s farm, the ranger kicks the coarse Indigo Jones out, supervisor of Brackett’s Triple X ranch, and takes the woman’s part, lodging with her. In the nearby town of Faust, where Tex flanks the new sheriff, the inexperienced lawyer, Merrick, against Brackett’s hired ruffians, the rancher, Stanley Dance, shows up, in love with Rose and jealous of Tex. 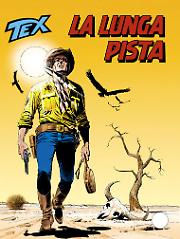 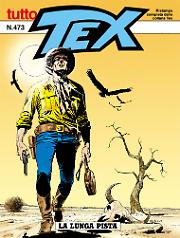