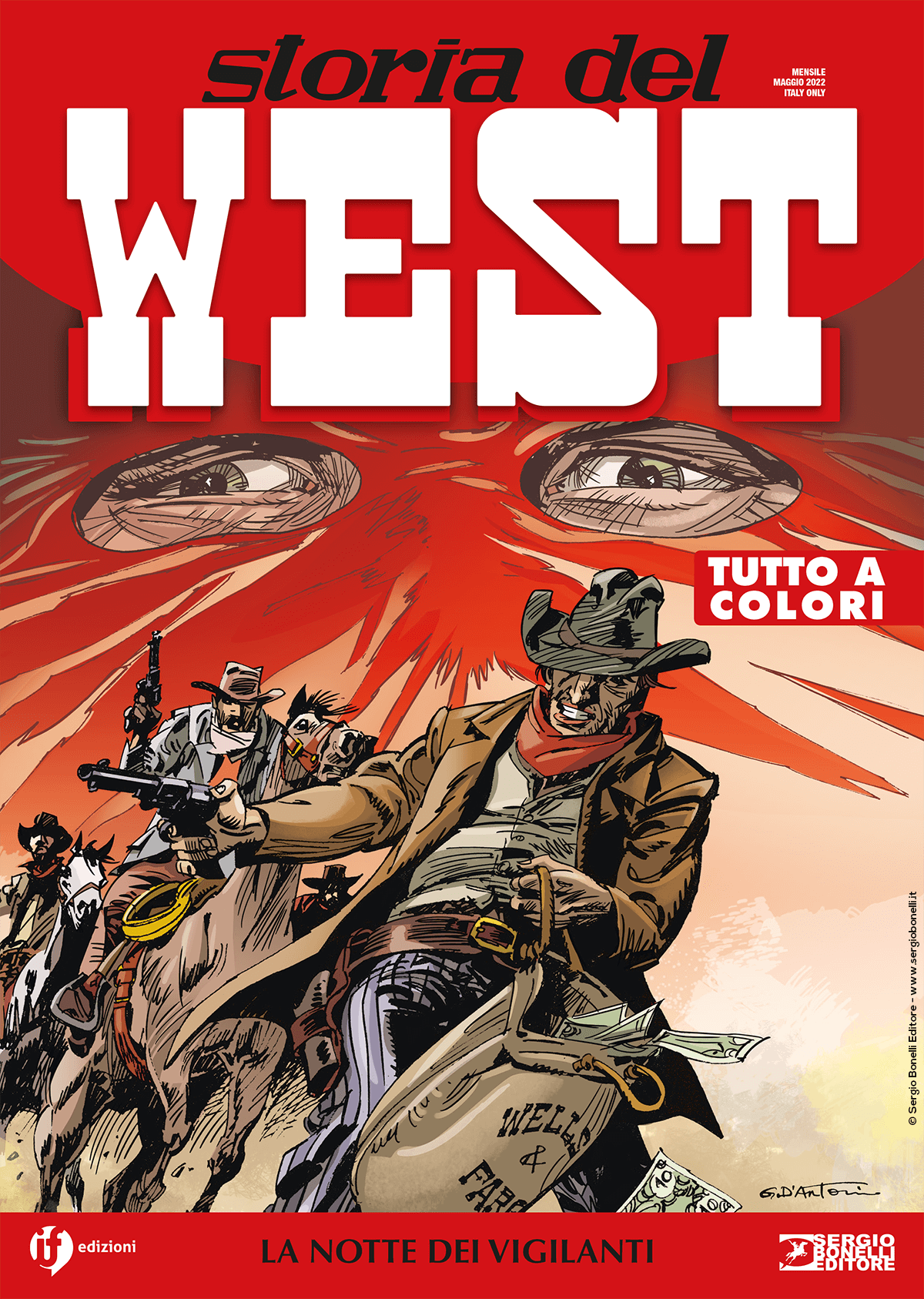 Introduction: Train robberies… The Reno Brothers were the first to try such a thing! Pinkerton and Bill Adams will have a hard time trying to drive them out of their territory. To make things trickier, enter the Red Masks: every night could become the Vigilantes’ Night!

The five Reno Brothers spent the war years robbing and killing in the ranks of the guerrilla. After the war, they continued their criminal career. They are based in Seymour, Indiana, where they rule the city and hire thugs to increase the numbers of their gang. Then, they start their big hit: a train robbery. Unfortunately for them, Bill Adams and Pinkerton were on the train, and Bill didn’t exactly like to be robbed of his watch, his father’s only memento…