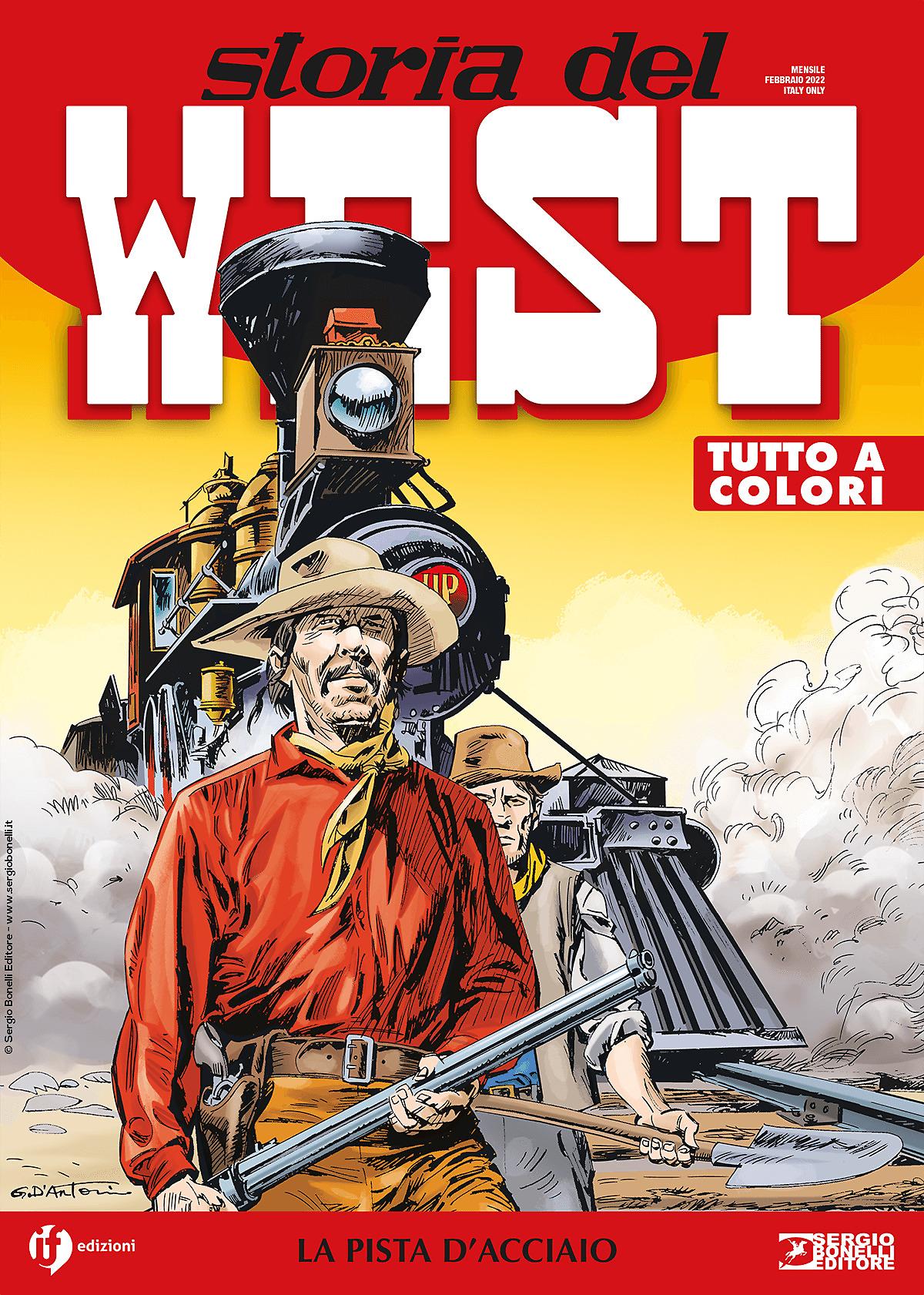 Introduction: While a devious business partner of the innocent Belinda plots against Union Pacific, Bill Adams and Buffalo Bill Cody face a Sioux warrior attack against a train running madly on the steel tracks!

Among the tents and shacks of the Union Pacific construction site, building the westbound railway, Bill Adams meets General Dodge. He gives Bill the task of investigating the countless acts of sabotage that are delaying their work. Here, Adams meets again the beautiful Belinda, now the owner of a saloon where the workers spend their hard-earned wages. They can finally talk amicably, and things go so well that they end up as prisoners of the Sioux, who are determined to destroy the railway…