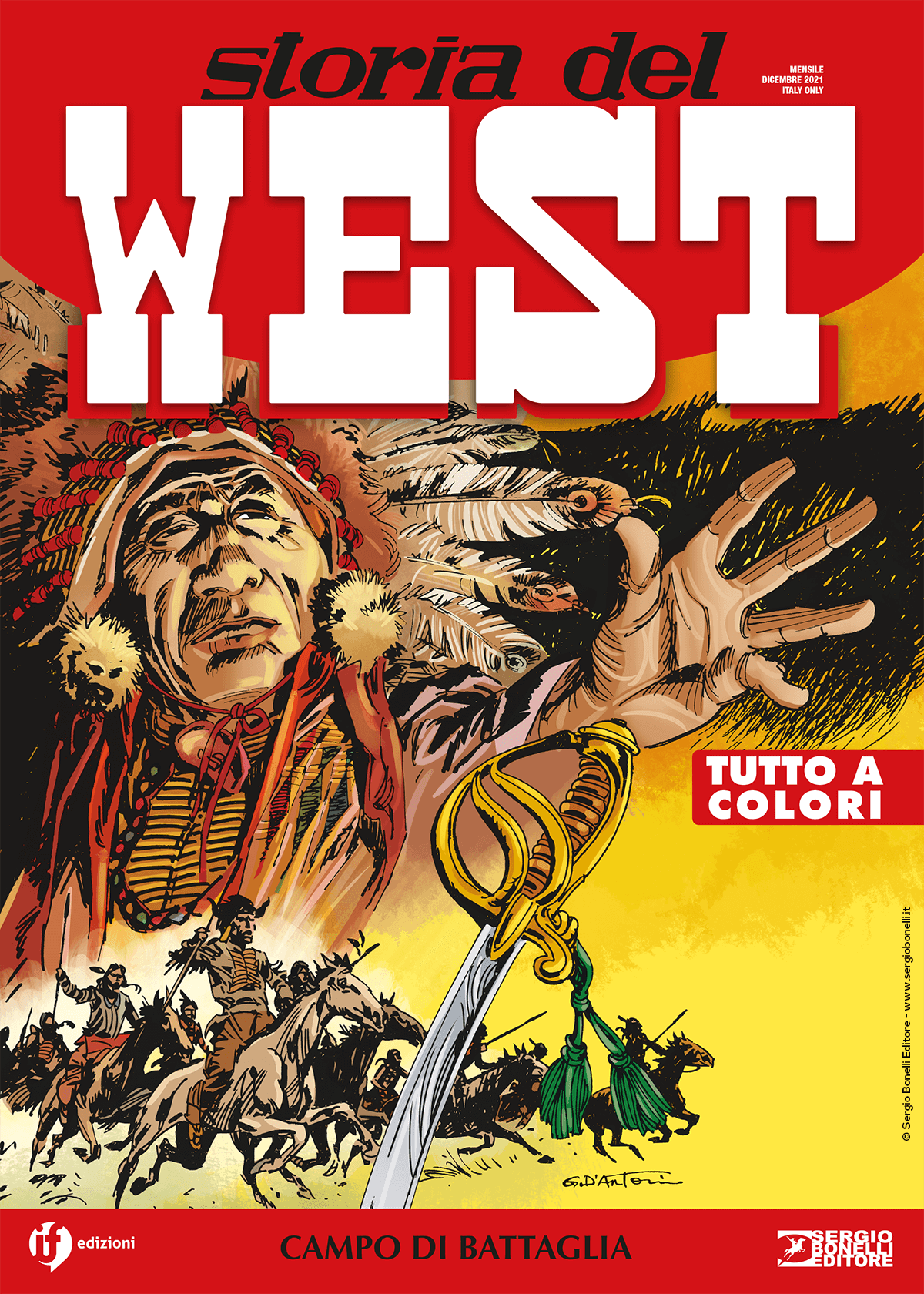 Introduction: Fort Kearny will be built beyond the Black Hills, in Dakota land… Bill Adams, General Grant’s agent, must prevent Red Cloud and his thousands of warriors from turning the Bozeman Trail into a tragic battlefield!

The North-American Great Plains still are the realm of the buffalo herds which cross the territories of many Native tribes. North of the Platte River, the U.S. Army only has one outpost, Fort Laramie, inadequate to protect the Montana mining communities. After the war, a new trail is planned, with new forts to control it, connecting Fort Laramie with the miners. To do that, it is necessary to draw up a treaty with the Natives, particularly with the belligerent Dakota, who are called by the other tribes Sioux, “the enemies”…