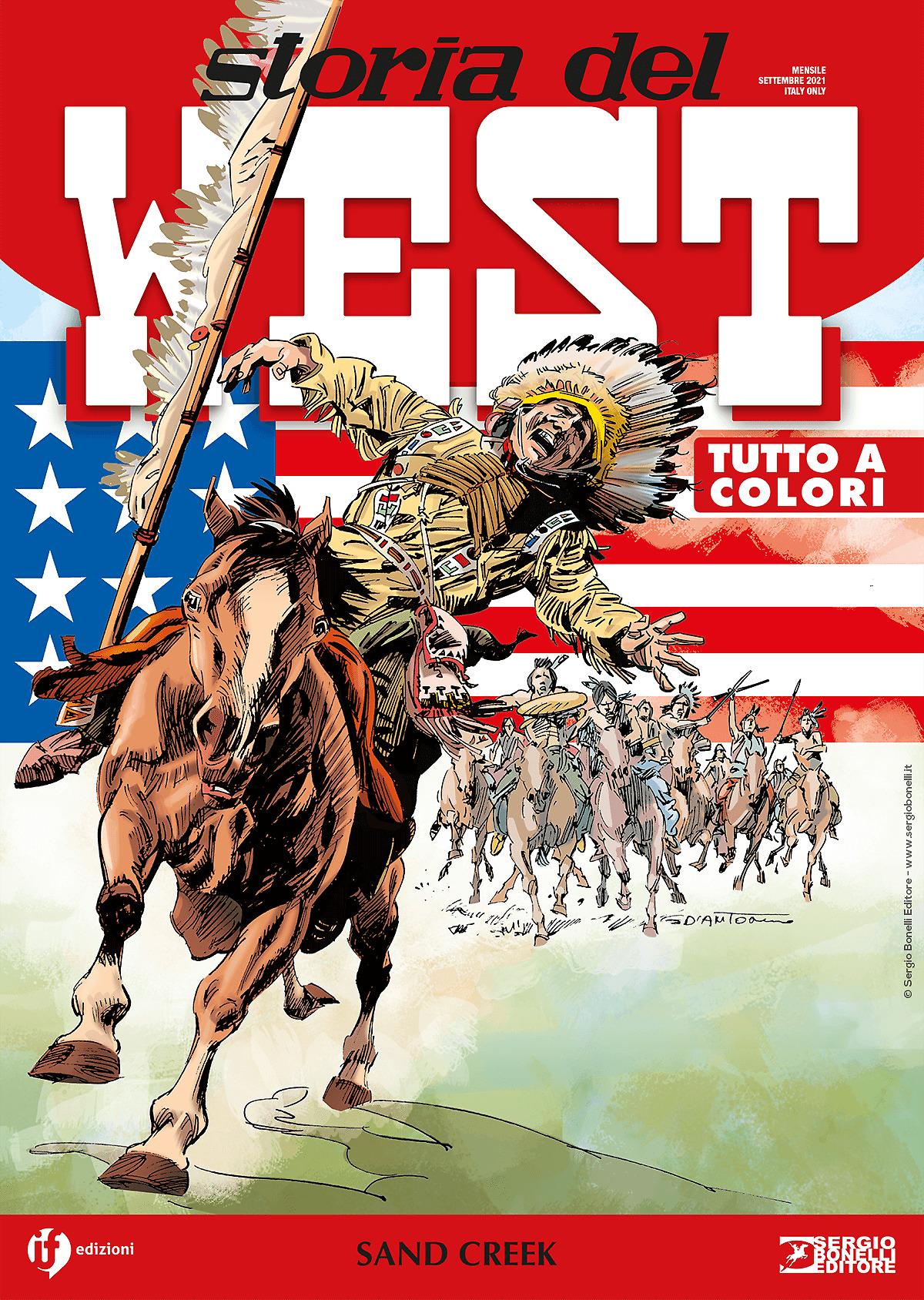 Introduction: “Civilization” proceeds in the Wild West’s free territories and writes one of the worst chapters in its history while dealing with a peaceful Cheyenne tribe.

Bill Adams continues his work at the Pinkerton Agency, which is now carrying out police duties. While he’s looking for a German man indicted for desertion and homicide, Bill stumbles upon Left Hand, the Arapaho’s belligerent chief, and the more reasonable Black Cauldron, the Cheyenne’s wise leader. After the Civil War, the army went back to deal with Native Americans, with a zero-tolerance policy on incursions and raids. As usual, Bill is trying to find a peaceful solution.