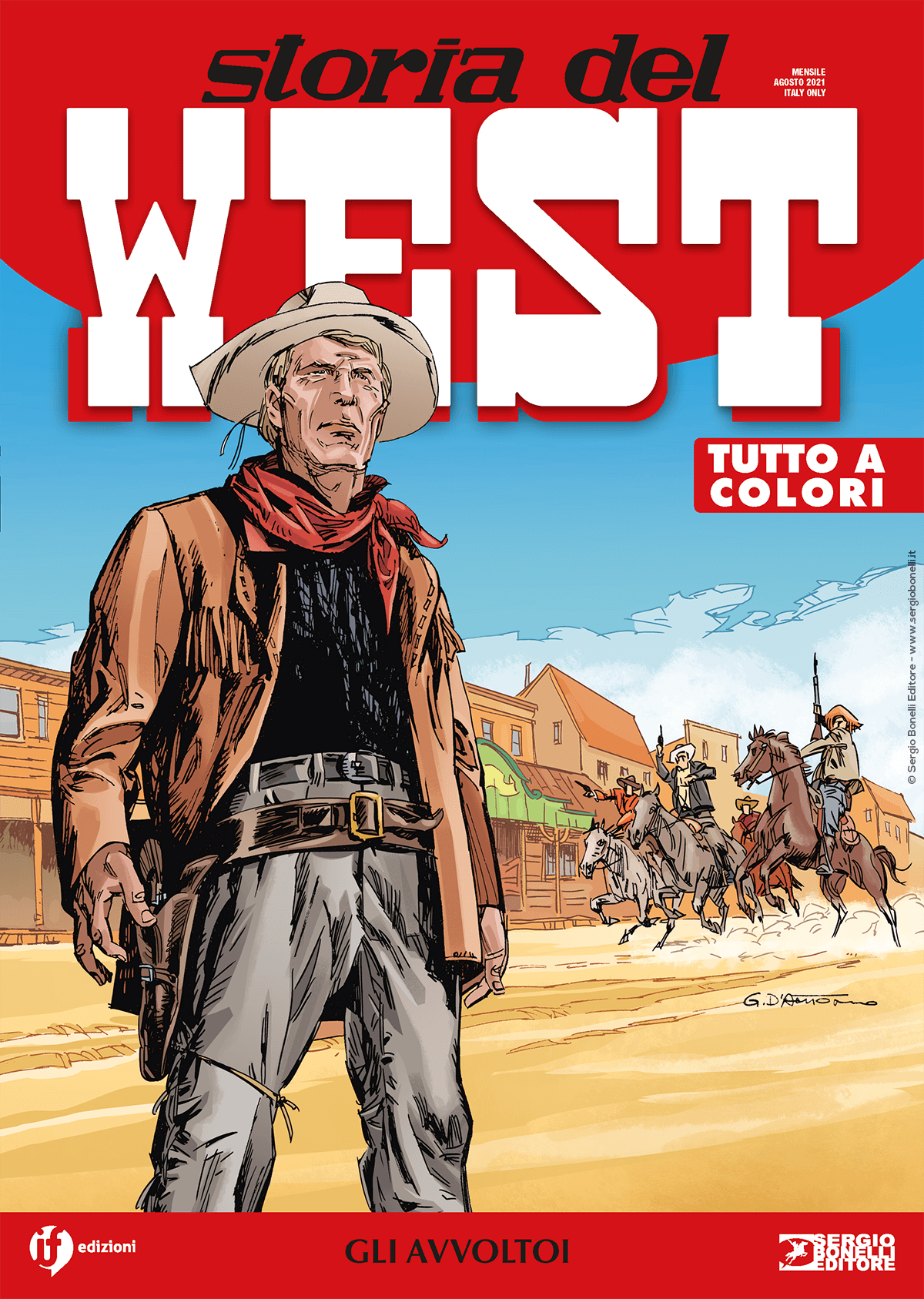 The South is bent by war and defeat, helpless against the flocks of vultures who are ready to take advantage of its plight. Abramo Lincoln, one of the few people working for reconciliation, is killed in an attack. Bill Adams is tracking down Lincoln’s killer, but the armed forces prevent him from gathering information: somebody may be trying to conceal a long-lasting conspiracy. Meanwhile, the vultures arrived in Rock Spring, the village neighboring Pat MacDonald’s house…