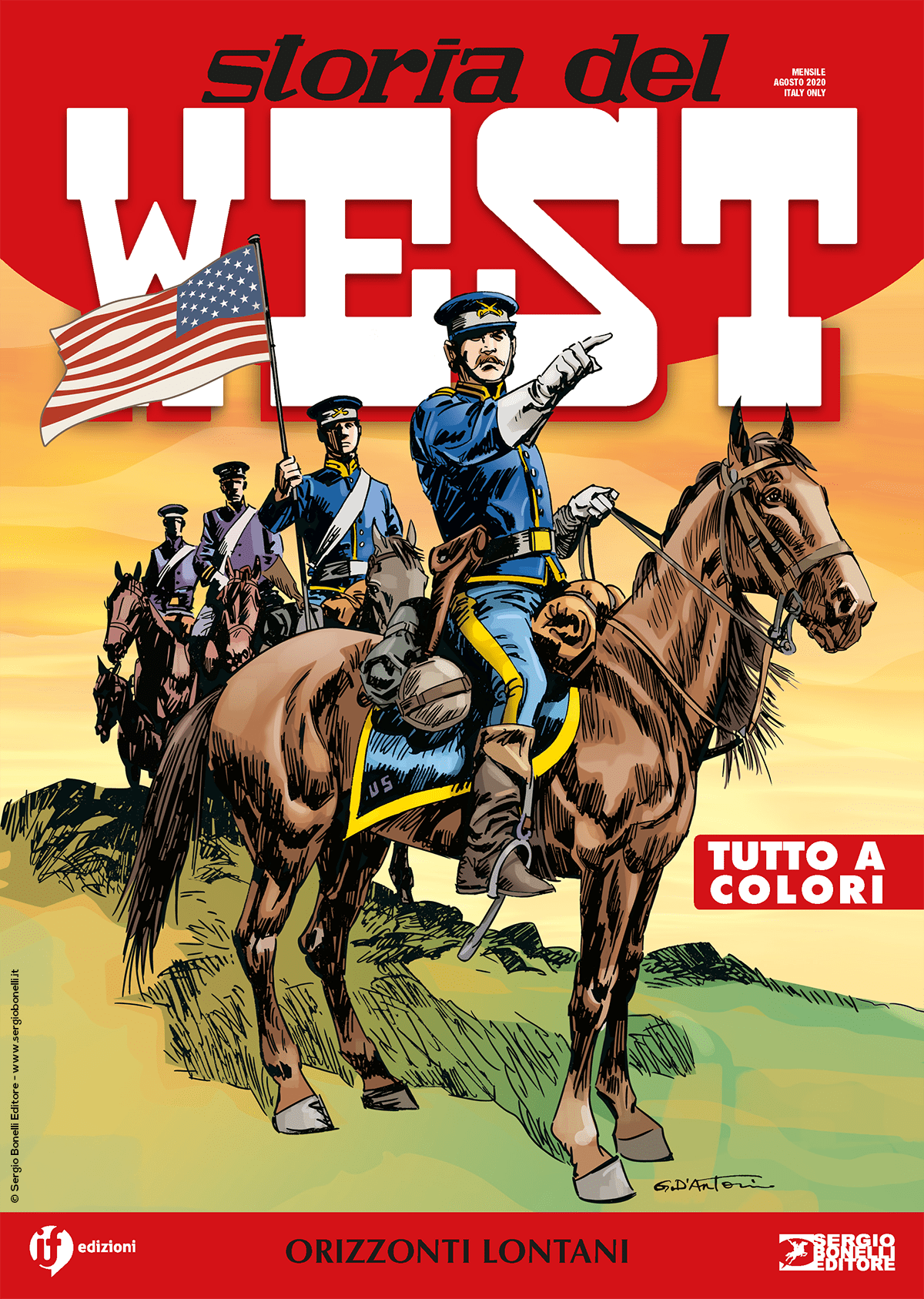 Introduction: A wagon train of defenseless settlers to protect, between Sioux warriors on the warpath and sneaky renegade soldiers...

Mac, the Scot, left Fort Bliss and the army, realizing that he’s not cut out for it. Bill Adams, who has shown ability and determination, is offered a promotion to sergeant and a leading role in a unit that will have to cross the Rocky Mountains to build a new fort. His old friend, Wild Bill Hickok, now a scout, will go with him. Along the way, they stumble upon a wagon train of Mormons who are targeted by Indians...