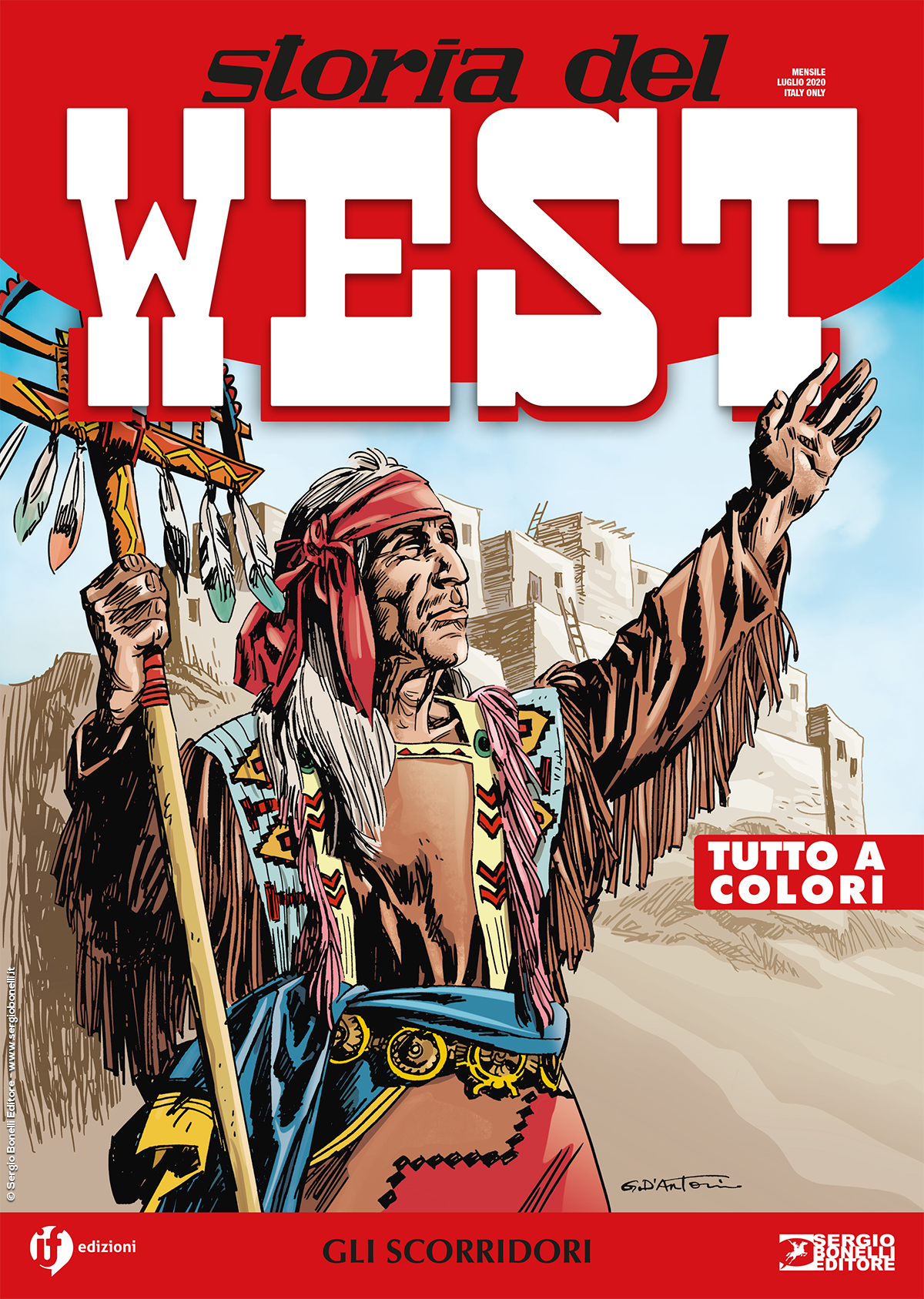 Introduction: A quiet Hopi village is shocked by the raids of belligerent and canny marauders: the Apaches!

Bill Adams is a grown man now, and his desire for adventure urged him to join the army. Posted in Fort Bliss, Western Texas, he spends his time between missions and patrol duties. While he’s patrolling the area, bill meets his old friend Wild Bill Hickok, who has just encountered a young Hopi warrior. Together, they start fighting a band of Apaches that is raiding the region. Three different world visions join forces for a common goal.