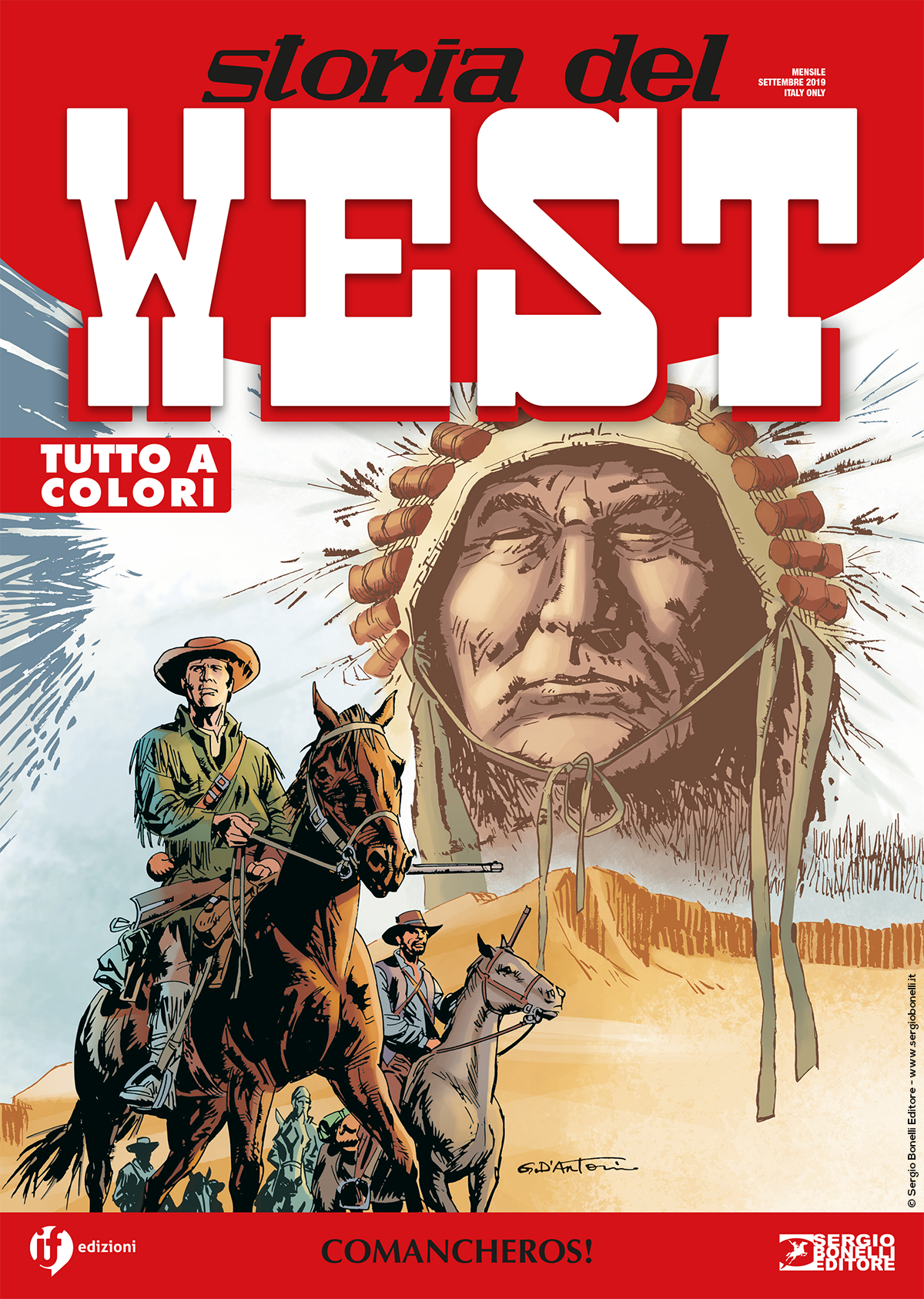 Introduction: Texas, 1845. In the new-born State, law and order are enforced by the Rangers, a group of volunteer armed with the legendary Colt, the newly invented wheel handgun…

Pat Mac Donald chose to protect his family land but soon realizes that he can’t do it alone. He joins the Texas Rangers, intending to fight the Comanches, who raid the farms, and the Comancheros, Mexican traffickers that sell guns to the Natives. After infiltrating one of the many Comanchero gangs, he gets to know a ruthless and fascinating world. Just as ruthless and fascinating as Regina Duarte, a feared gang leader, who Pat falls in love with…