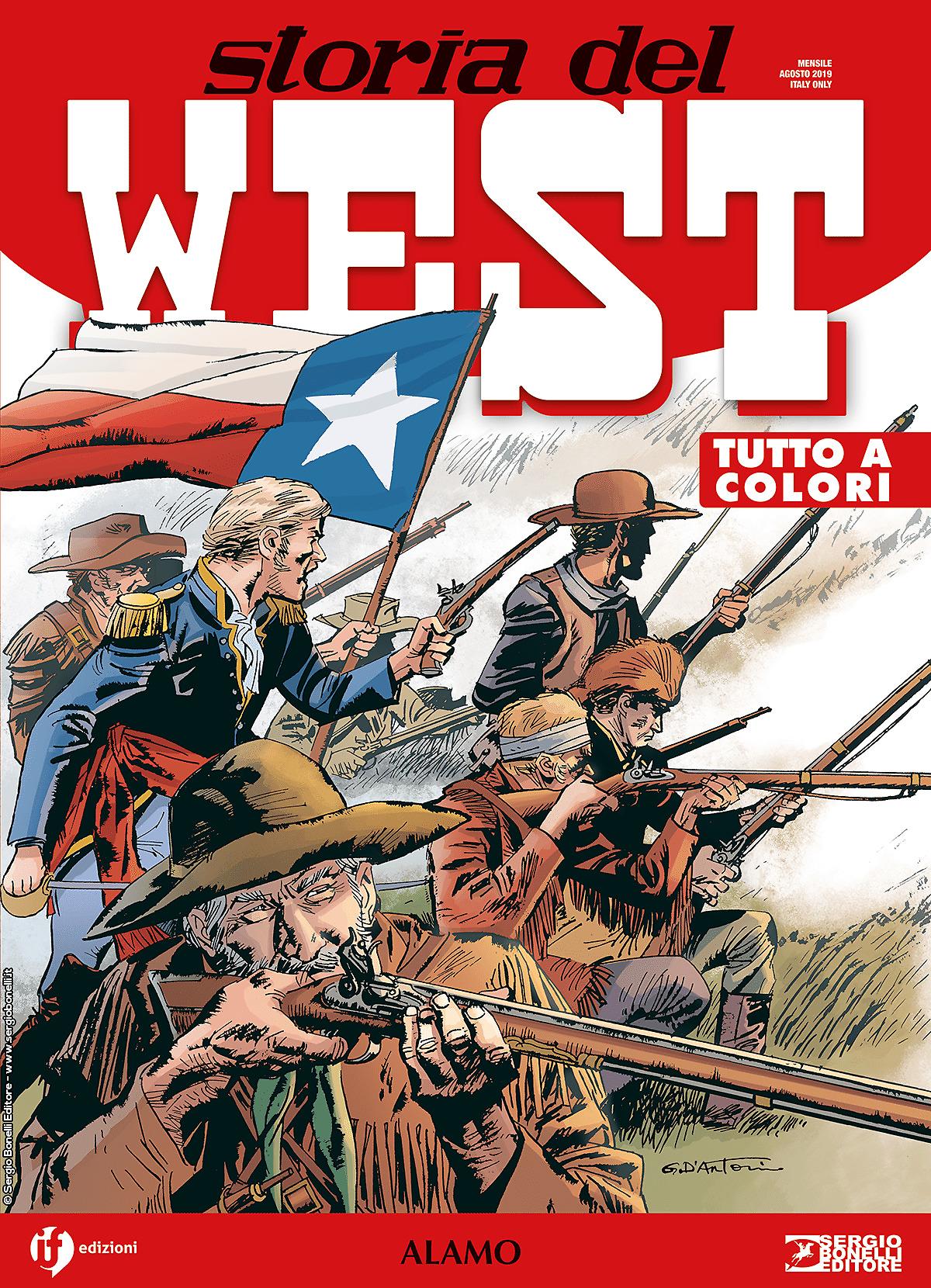 Introduction: The MacDonald family is still crossing the course of history. It might be the hard daily life of the trappers or the tragic and glorious events of the Alamo.

Pat is a restless young man, a free spirit who cannot resist the call of the Frontier. He decides to leave his parents to go and find Kit Carson, that he met several years before. After locating him near the Rocky Mountains, Pat begins a new life as a trapper. Meanwhile, in Mexico,  General Santa Anna seized power and is now trying to free the course of the Colorado River from the Americans. When the Mexican invade Texas, the settlers organize themselves. The men barricaded inside the Franciscan Alamo mission put up a gallant resistance. Among the heroic fighters, we also find Brett and Sicaweja…