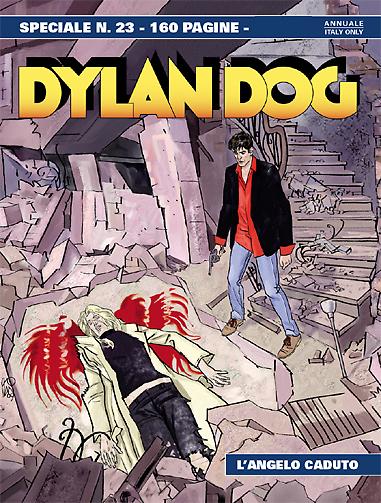 Introduction: Apocalypse is getting nearer… but the menace now is against a world yet to come!

Saul, the Angel of Death, is back. Along his side, Dylan will have to fight again the dangerous sect of the Illuminati, a congregation the Nightmare Investigator believed to have definitely defeated. Their new threat is poised against the new world that will arise from the ashes of the old one, after an ever nearer Apocalypse, that not even Dylan is able to prevent.