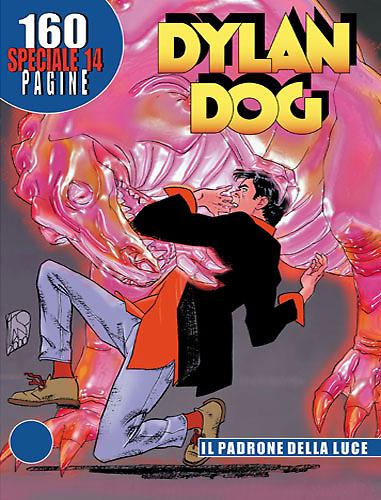 An experiment with unpredictable consequences, a formula that holds considerable attraction for secret services all over the world, and a new amazing source of energy. To neutralize something which, if it were to fall into the wrong hands, could become a weapon of unimaginably destructive power, Dylan Dog will have to confront mysterious creatures composed only of light…