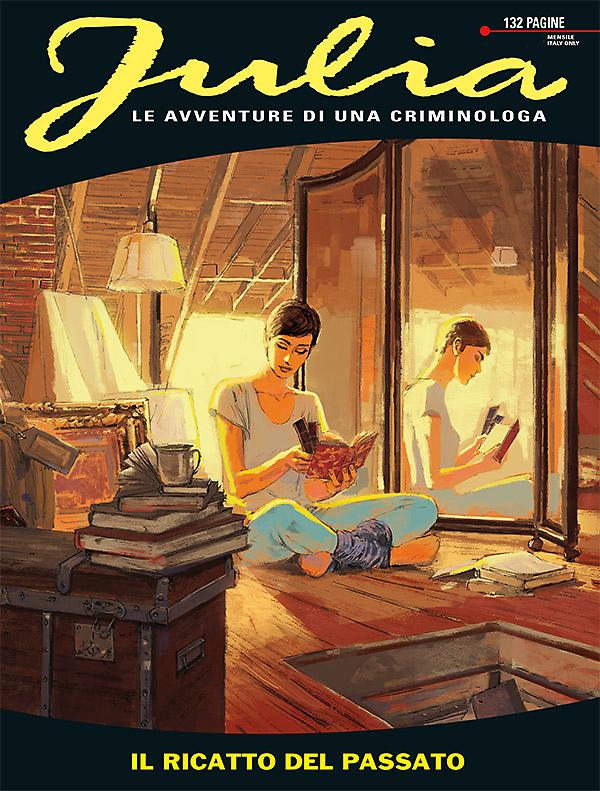 Introduction: Mysteries and secrets are hidden in some images from the past...

Thumbing through old things who have been lying buried in her attic, Julia finds her mother's old diary. In the pages, she finds the negative film of some pictures… that conceal a secret! Photos seem also the reason for an attack to Tina Davis, during a premiere of her crime photo shoots: a man tries to kill her, but it's one of Davis' closest assistants the one who loses his life...