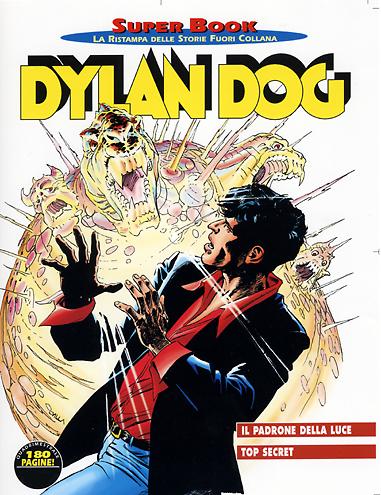 Introduction: Can a new form of energy become a new life form?

An experiment who brought unpredictable consequences, a formula sought by secret services from all around the world, and a new energy source. To neutralize something that could be an unthinkably powerful weapon in the wrong hands, Dylan Dog will have to face strange creatures of pure light...

Everything seemingly came to an end, but… The light creatures shed long shadows on the Nightmare Investigator and don't seem ready to give him a break!