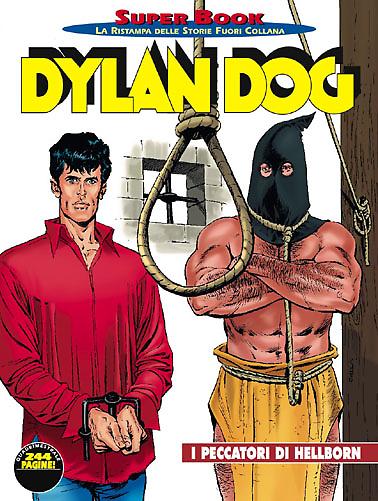 Introduction: A prison worse than Hell itself: welcome to Hellborn!

"I am the Prison!"… If truth be said, Hellborn Prison, perched on an arid, wind- and sea- swept islet, isn’t like any common jail. It is hellish for real! Its inmates followed the path of horror during their free life, and are still following it inside, doomed to damnation on Earth by two torturers like Warden Luger and Commander Brood. Dylan shares the fate of those unfortunate people, trying to find a reason for the many “casual” deaths that are repeatedly occurring on the island from Hell… And he won’t be able to avoid facing the heart of the Evil itself!