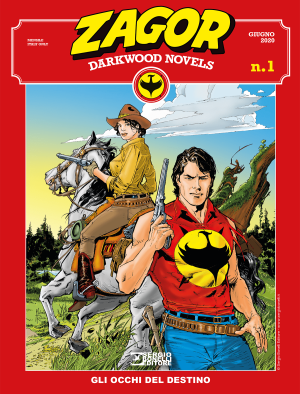 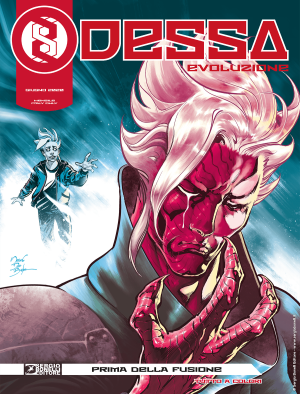 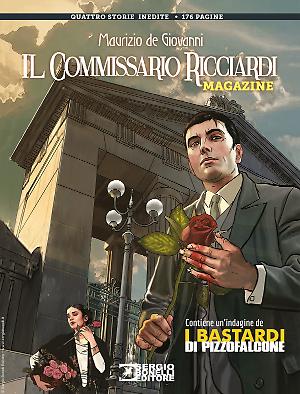 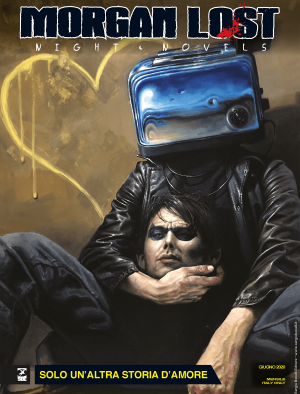 while Italy and the world are going through tense and uncertain times, our Dream Factory of via Buonarroti, fortunately, has managed not to stop (the newsstands remained open, and we heartily thank them all for that!), and continued churning out pages and pages full of stories. Even in this situation, the idea that the comic books of the Bonelli Heroes may offer a few hours' distractions, allowing you to live exciting adventures gives even more fuel to our fantasy. In the new edition of Giornale di Sergio Bonelli Editore Online, you'll find a preview to all the things we've worked on - some of us in the editorial offices, and some quarantined at home - in the last few months. We're looking forward to letting these albums come to you!