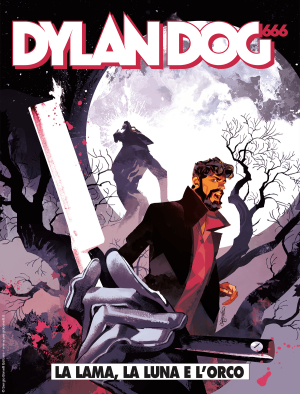 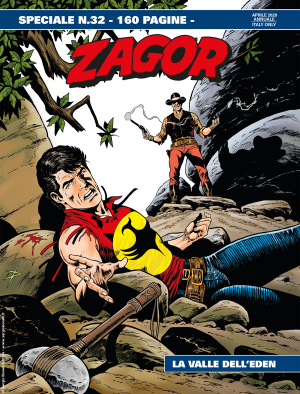 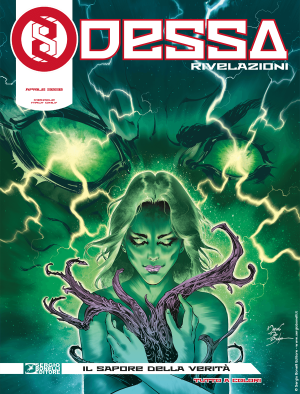 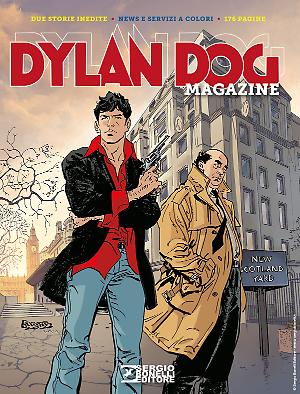 In the year of Tex’s 70th birthday, a new Wild West hero will land at your newsstands and comic-book stores in July. Created by the imagination of the Texan writer, Joe R. Lansdale, whose biting style is beloved by Italian readers, our hero goes under the name of Deadwood Dick! An African-American cowboy who will have the task of initiating the publishing life of our new label, Audace. Do you remember? We have talked about this during the last Lucca Festival, with an array of genuinely innovative titles that at the time weren’t linked to a specific author yet. But there was something in common to them all: the desire to tell stories without boundaries. Now, we’ll find several "dream teams" who will turn Deadwood Dick literary adventures in comic books, tailored to the lovers of Adventure: we’ll begin with the dynamic duo of Michele Masiero & Corrado Mastantuono, particularly at ease with the grown-up, crepuscular, tense and violent atmosphere of the series. Then, two writers who are used to plunge into black nights and red-blood tales, such as those of their Dampyr: Maurizio Colombo (with spectacular ink work by Pasquale Frisenda) and Mauro Boselli (paired with the beautiful brushes of Stefano Andreucci). But that’s another chapter, and we will talk about diffusely on our website in the next months. Now, the first, daring album starring Deadwood Dick is about to be introduced to you, our readers, and we can’t wait to allow you to put your hands on it!

The rest of the next two months will be torrid, as well! Among other issues, you don’t want to miss the third volume of Commissario Ricciardi a Fumetti, "Il posto di ognuno", the full-color Speciali of Dragonero, Le Storie, Orfani: Terra, Julia, and Brendon (the latter in two instalments, that will be at your newsstands in July and August). Donning our traditional black-and-white, Speciale Martin Mystère n.35 will add to the already conspicuous Mystère’s offer of the next two months, with the ninth Maxi, the second novel by Andrea Carlo Cappi, "Le guerre nel buio" (the new chapter after "La donna leopardo", published the last summer), and the album from the regular bimonthly series. For Nathan Never’s fans, the Magazine will offer a complete, full-color story, a dossier that clarifies the events narrated in the series until now, and also includes an exclusive anticipation: the first chapter of Nathan Never’s novel, that will be at your bookstores, comic-book stores, and on our Shop Online section starting from July. Also, the journey of our Special Agent Alfa and his authors across the many facets of sci-fi comics goes on, with the third and fourth issues of the surprising miniseries called Generazioni. As for other popular "one-off" albums, you will be the witness of a "technicolor" August, with Color Zagor n. 7, Color Tex n. 13, and Dylan Dog Color Fest n. 26! But the July issue of the Nightmare Investigator regular series will take a silver hue. It’s finally time to read the long-awaited Dylan Dog story conceived by the Master of Terror himself: Dario Argento. A thrilling tale, written by Argento with Stefano Piani, for the art of Corrado Roi who managed to materialize evocative and disturbing images, under... a silver cover! An icy shiver of fear will cool up the hottest time of the year…