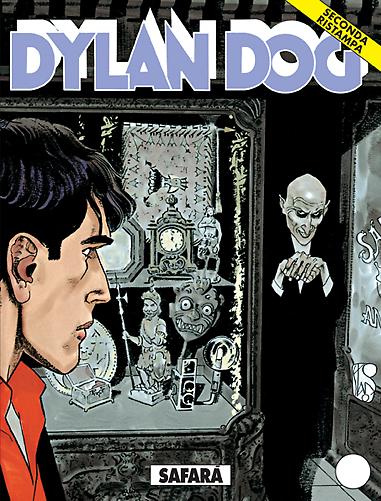 Neil Levine is one of those photographers who could hardly be said to have hit the big time. He’s even had to sell his camera, and it’s only thanks to the kindness of the shopkeeper that he’s been able to put together a couple of pounds and get hold of an ancient machine so that he can keep on working. All things considered, it hasn’t been such a bad deal, at least not for him! Quite the opposite: in fact his business started thriving ever since the precise moment when he set foot in that small store that has such a strange name… Safarà. But what happens to the poor girls photographed by Levine? Of course, that’s what Dylan has to find out, even if it’s an open-ended sparring match because the diabolical Hamelin, the owner of the Safarà, has an ace up his sleeve... 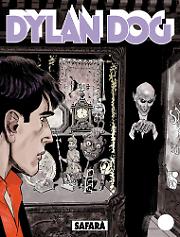 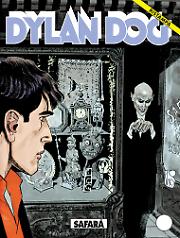 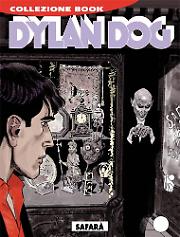