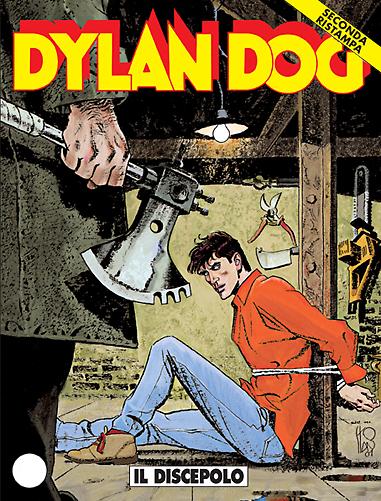 
It isn’t always advisable to rely on the wisdom of the elders. If you don’t believe me, then try asking Dave Nolan. His mother, Helena, is the housekeeper for an elderly gentleman, Conrad Rathbone, who is alone and infirm. But as to whether he’s also helpless, well, you’ll have to wait and see… It won’t be long before Dave on the one hand, Dylan on the other, discover that old Rathbone is a veritable goldmine of surprises. 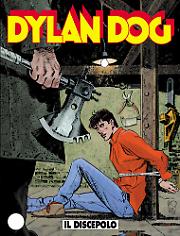 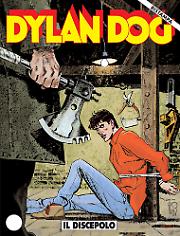 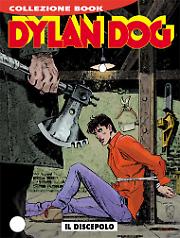