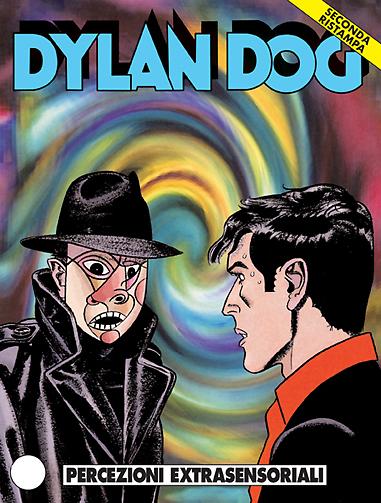 
Exploring other people’s minds, reading their mind like an open book and traveling to and fro through it until their life feels like one’s very own… This is what the mysterious Benjamin is looking for. The faceless murderer wants to be united with his victims in a gruesome embrace. Now he’s on the tracks of Clarisse Anderson, because there’s something in her that exerts an irresistible pull over him, but he will find Dylan Dog barring his way! 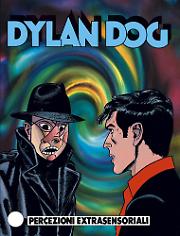 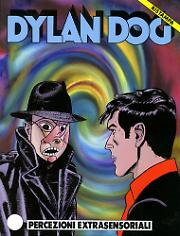 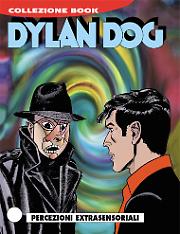