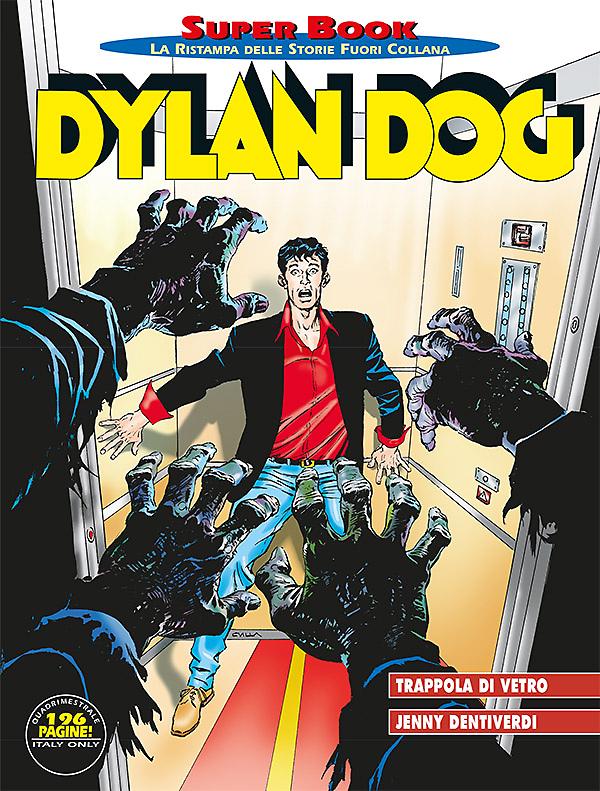 Trapped inside a modern building in London’s outskirts, the Nightmare Investigator watches at the TV a scary outburst of violence, unfurled in the streets after an accident in a chemical plant spreaded a mysterious virus among the population. Meanwhile, an homicidal maniac, in disguise and armed with an axe, is roaming the building where the Old Boy and some other survivors found refuge— and he’s killing everyone he meets, one after another...

Dylan is grappling with the problem of a legendary ancient creature, a soft-water creature, which was declared guilty, sixteen years ago, of abducting a young girl, dragging her down with it into the murky depths of a river…