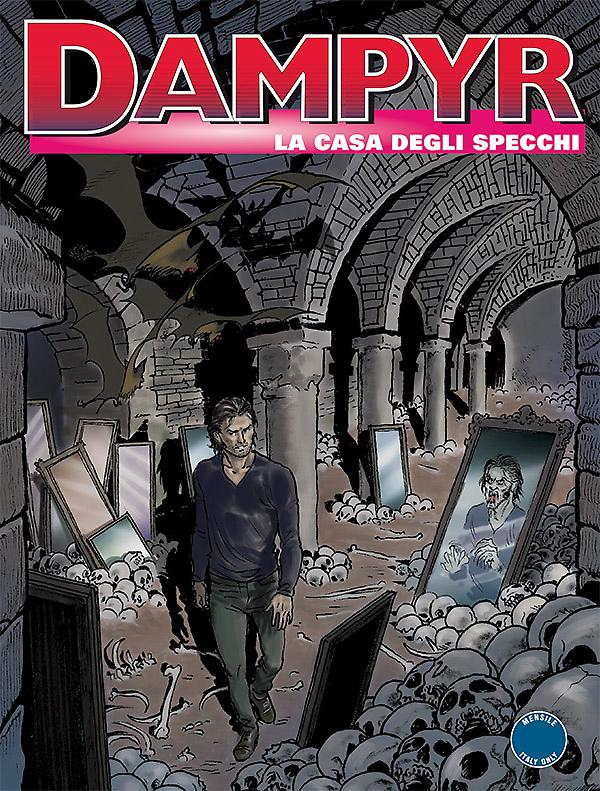 Inquisition condemned Ann Jurging to the stake, on the accusation of being a witch... A resistance fighter, Emil Kurjak, is tortured to death by the SS... Harlan Draka fights against a mysterious and invulnerable knight without a face... What is hidden in the mysterious house in Aquisgrana’s old town? Everybody knows that heroes don’t hesitate in going to the rescue of their beautiful damsels in distress, but sometimes those women themselves represent the main danger, especially if they are of the “succubae” sort...