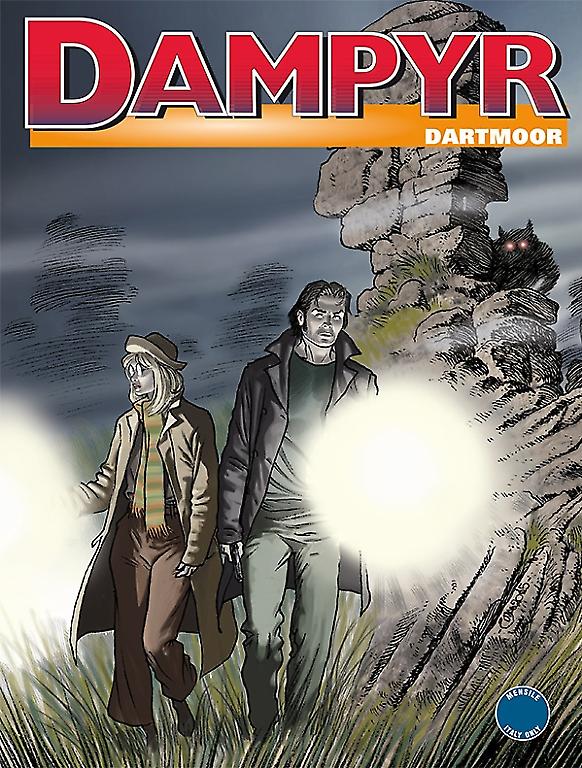 Introduction: Escaping from Dartmoor Prison may be difficult, but coming out alive from the moorland around it is impossible...

A house with no doors nor windows that appears and vanishes in the mist, ghosts, ghouls, invisible hands, enchanted creatures and above all the huge, demonic hound that has been known for centuries as the “Beast of Dartmoor”... These are just some of the disturbing legends that gave the misty lands of Dartmoor their fascinating aura of mystery; but the area is also notorious for its ominous maximum security prison... Maud Nightingale chose these places for one of her touristic “Ghost Tours”. She couldn’t foresee that, the same night, a dangerous murderer would escape from the penitentiary. But Maud knows that Harlan and Kurjak are hunting for the Beast out in the moorland, and before the sun rises again many of Dartmoor’s mysteries will be revealed, in blood...