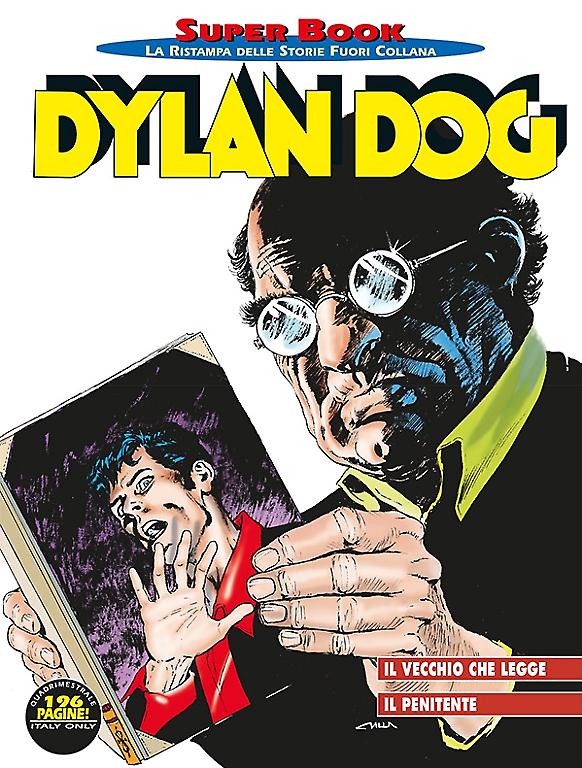 On the tracks of an old man who vanished into thin air, Dylan gets lost in an incredible journey to the extreme border of life, in between the dreams and nightmares, the hopes and regrets of somebody who, after reaching his last days, still carries on his conscience a huge weight that, just like an anchor, keeps him in a world he doesn’t belong to anymore.

A man appears in Dylan’s nightmares, accusing him of a mysterious offence and inflicting him harsh tortures that leave wounds also when our hero awakens. To save himself from this persecution, that already brought other people to madness and death, the Old Boy needs to find out what he stands accused of.