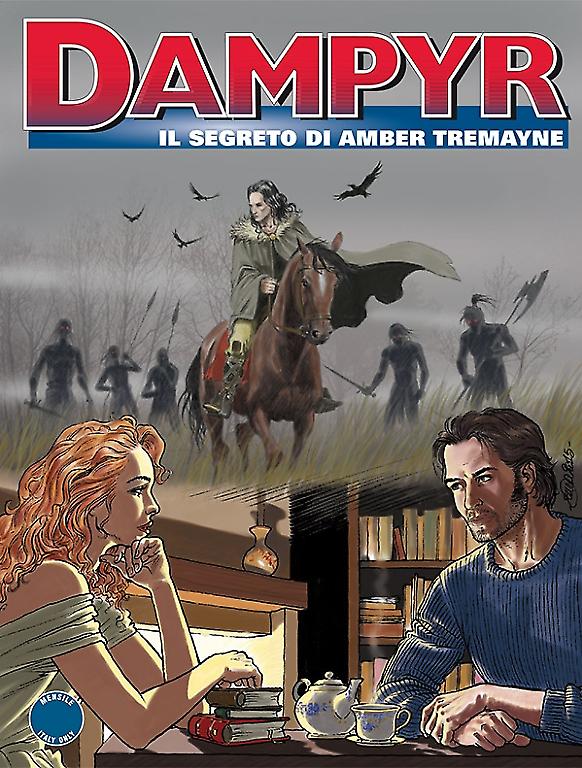 Introduction: Who's the mysterious Dampyr who lived in the First Millennium?...

The beautiful Ambra, princess of Gwynedd, reveals her secrets... How could she, a barren Mistress of the Night, conceive a son with a Roman general called Magnus Maximus... How she had raised ina dangerous situation the young Aurelius Ambrosius, whose fate would have been to lead, with his friend Artos, the rebellion in Britannia... What was her relationship with her stepdaughter Severa, who chose to challenge her, becoming Black Annis, the queen of the fierce Tylwyth Teg... And, finally, how she met the Dampyr of the 5th century A.D...