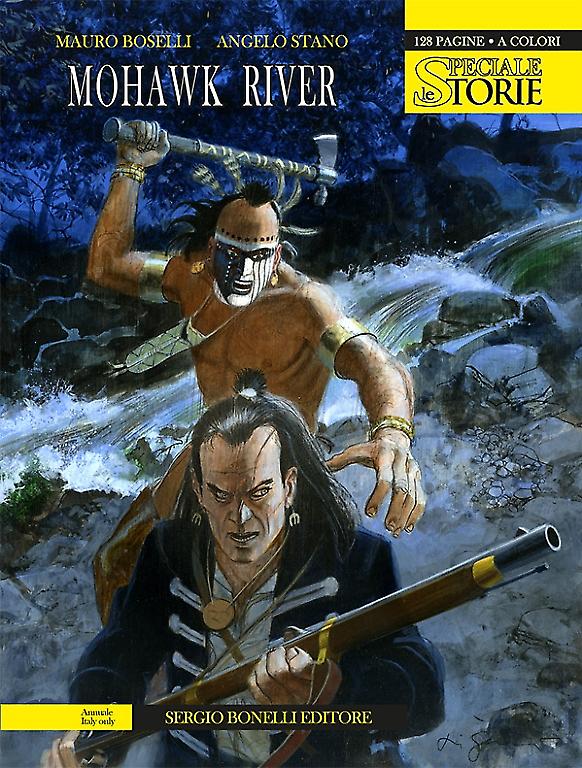 Introduction: Riley Black is the only one hope for those who are trying to rescue the children kidnapped by the Abenakis!

Upstate New York, 1755. In the colonial territories, the French and British troops – joined by the Native tribes – clash in a ruthless and cynical war. Under the guidance of the skilled warrior Riley Black, a young man, Chapman, tries to set his little brother and his sister Abbie free, after they have been kidnapped by the hostile Abenaki tribe. But every kind of perils and surprising turns of events happen along the road. One of those is a “betrayal” by none other than Abbie, secretly in love with a French spy…