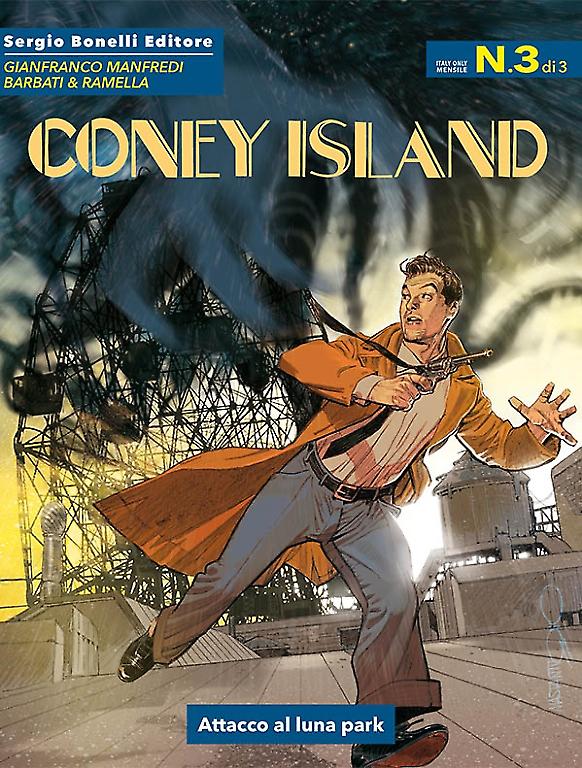 Introduction: In the final chapter, crime's laying its dangerous clutches on Coney Island!

A bad threat is looming over Mister Frolic and his friends. A mafia don who came here from Sicily, hungry for revenge and determined to wipe out the people who are responsible for his brother’s death. The entire amusement park is at risk of being razed. Nobody, not even the police, can help them. But Frolic isn’t the type of man that easily surrenders to fate!