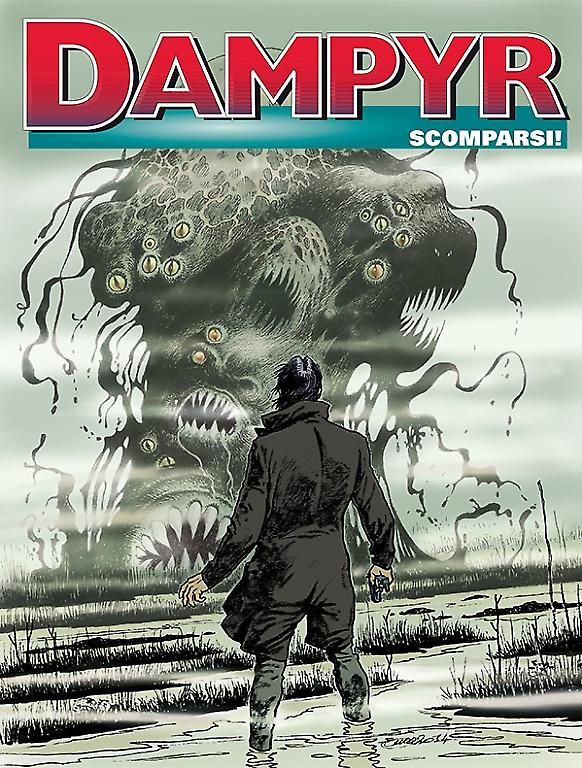 Introduction: Kidnapped in the unknown by a mysterious and ancient enemy...

There are a lot of theories about those who mysteriously vanish. Some say it’s the Little People, some say it’s due to the traps and leaks in the space-time fabric... For instance, who knows the reason for the disappearance of the renowned writer Dolly McLaine from her house in the Lake District?... After going to London to investigate, with Matthew Shady and Simon Fane, about the enigmatic and disturbing theater producer who goes by the name of Prince Sho-Huan (the same man who gave them a lot of headaches at Paris’ Grand Guignol), Harlan & Kurjak first stumble upon a show of deceased who are coming back from death; then, the two friends unwillingly end up inside a wandering building that takes them somewhere else, in the unknown, for a whirling crescendo of surprises and dangers!...