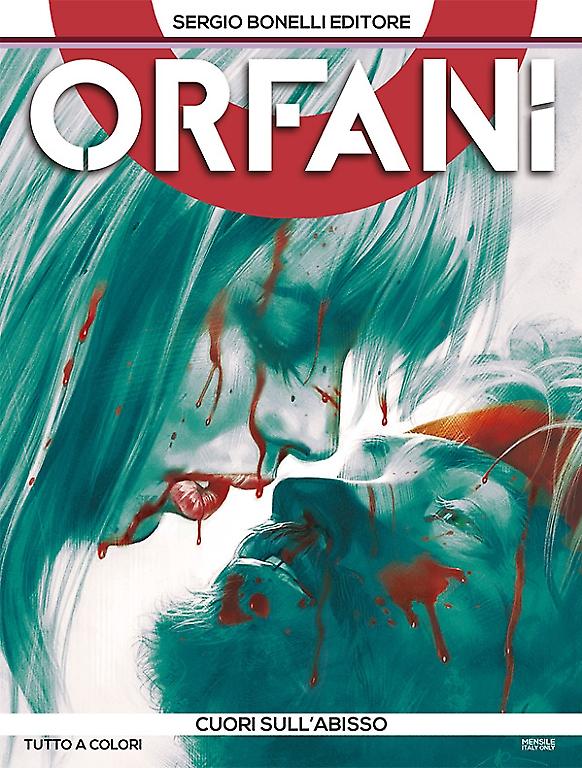 Introduction: In the past, our Orfani face the painful dynamics inside their group, while in the present it's a head-on clash between Sam and Ringo!

The past: beside the Orfani squad, the only two teams who survived in the square in Dorsoduro seemingly vanished into thin air, while trying to repress a violent riot by the residents. Our team is sent on the other teams’ tracks, to learn what happened and rescue their comrades, if they find any survivors. In the end, it’s another chance, for the Orfani, to face their internal group dynamics, now even more conflicting and volatile than usual.

Now: Sam rages on! It’s time for a final clash between her and Ringo, in an exhausting fight to the death. Jonas and Juno, too, can’t avoid anymore the painful problems that set one against the other.