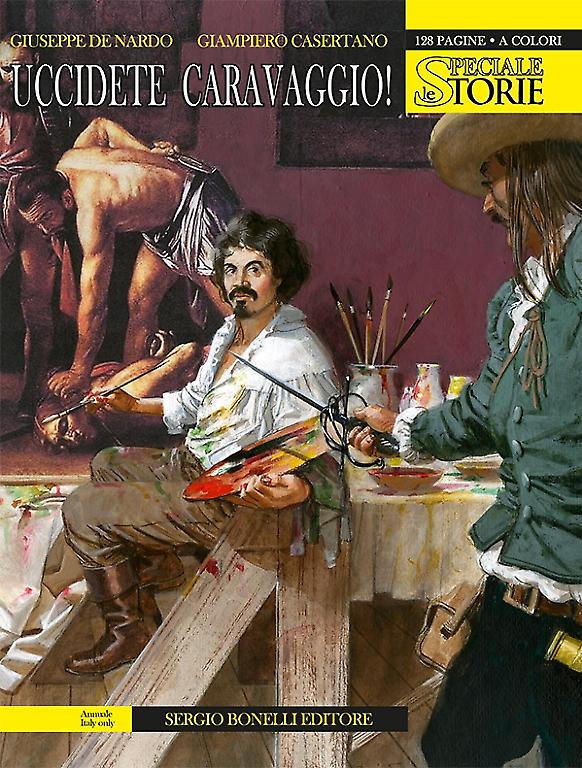 Introduction: A painting genius, whose life is just a ceaseless running away from the people who want him dead!

Michelangelo Merisi from Caravaggio, a painting genius that will start a revolution in Western art; but also a tormented spirit, an impulsive person and possibly… a murderer! Many people admire him, others fear him or hate him so much that they want him dead. That’s why two skilled mercenaries are on his tracks, two men who are dissimilar like night and day, ready to fight each other with all the conceivable means, just to reach their quarry… In the twilight zone between History and imagination, here’s an adventure that follows the great artist in his wanderings, during the last years of his life…