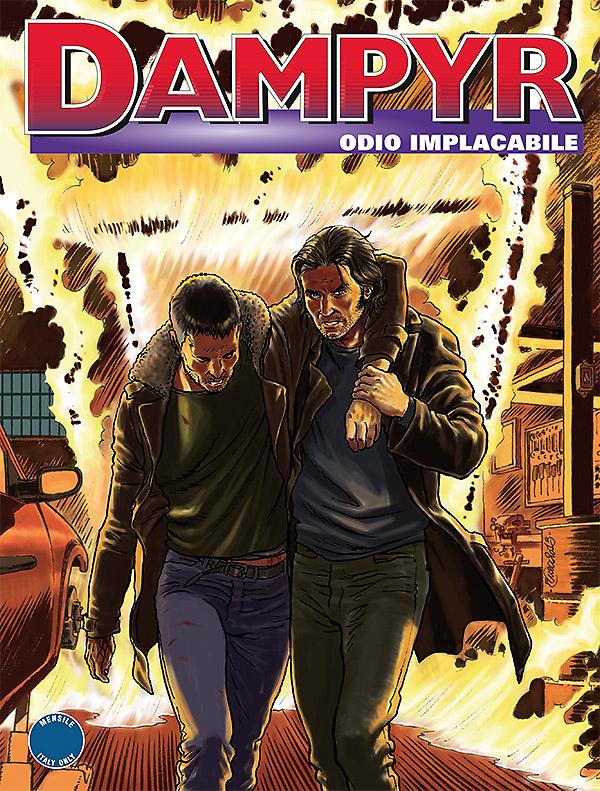 Introduction: A forgotten blame, an avenger coming from a buried past...

Radovan tragically lost his mother during the Bosnian War when he was only a child. The trauma of that distant night was so hard that he still has terryfing nightmares, imagining as vampires the enemy soldiers who slaughtered his friends and neighbors... Then, one day, on a magazine about Prague’s nightlife, Radovan glimpses the photo of a blond girl in the crowd, a girl who’s young and beautiful just like many years ago: the same girl that, in his dreams, is still drinking blood from the gash in Radovan’s mother throat! He goes to Prague, determined to exact his vengeance, and to learn all the methods to eliminate an undead... determined to kill Tesla!