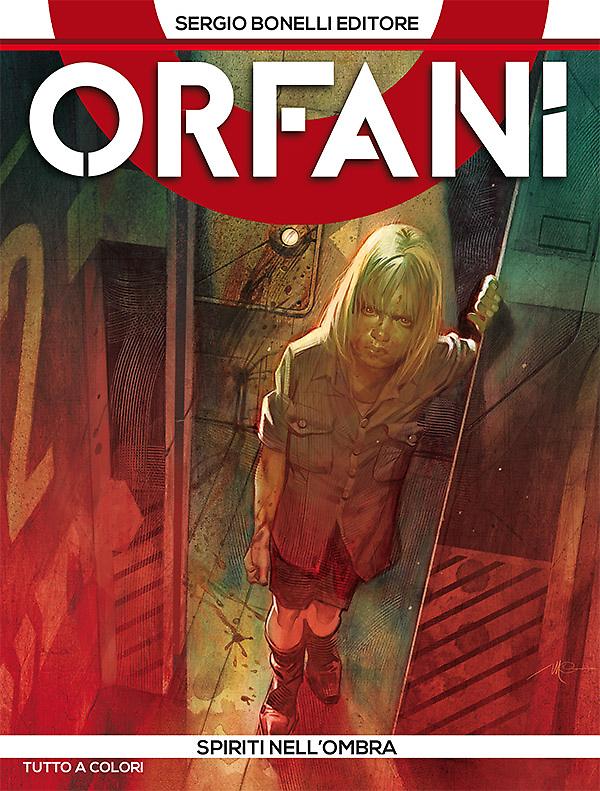 Introduction: In the past, Sam's dark side surfaces. In the present, the fight against the aliens goes on, and we find out about Hermit's true identity.

The past: relations in the Orfani team become more strained. The clash between Sam and Rey reaches its peak when the latter tries to creep into the girl’s heart... And apparently something breaks forever, inside of Sam.
Now: the battle against the aliens rages on. New species take the field against the Orfani, coming to the aid of those already seen before. When things take a turn to the worse, Sam sees Ringo appearing next to her: is it a dream or the reality?