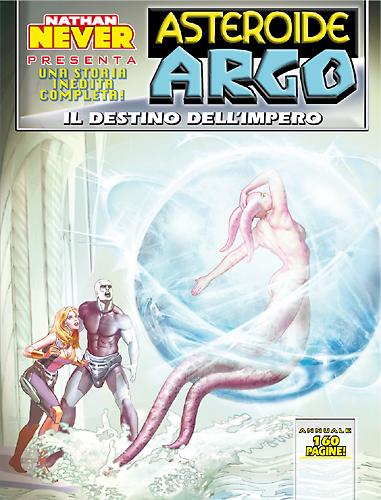 Introduction: A terrible plot pushes the Gonthar galaxy on the verge of war!

After the attempted murder of Empress Oshman Leira, the threat of chaos looms over the political system of Gonthar galaxy. The old enmities between the noble families of the Empire resurface again and only the diplomacy of the League of Planets could try to reach a peaceful solution. But who’s behind the plot to unsettle the Empire? Major Helen Sheldon, with the help of the whole Argo Asteroid team, has just a very little time to solve the mystery and catch the perpetrators.