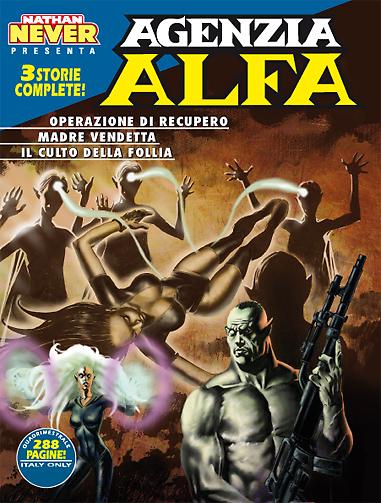 Introduction: Branko, May and Kay in three dramatic missions!

Branko is sent on a mission to find a spy-drone that crashed in the middle of a tropical forest. This seemingly easy task will put him face to face with a forgotten part of his past...

A woman is threatening to blow up a space station, specialized in entertainment and gambling. Hers is not just a terrorist attack. But what’s her secret? Only May Frayn, armed with her compassion, will be able to find out in time!

In the underground maze of the ancient Babylon, a people of alien being is developing its own civilization, under the careful watch of human observers. May is sent there for an inspection, but she soon realizes something’s wrong. Why the dwellers of that underground world appear to be terrorized by a scary idol who looks like a robot? And why are Kay and a journalist friend of May’s haunted by terrifying visions?