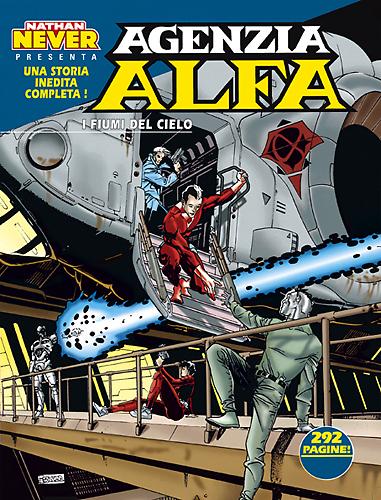 A squad of mutated terrorists, under the command of Rea, commits robberies in several scientific labs. When a vitally important formula is nicked, the Global-Tech company, which has insisted that Lara Cohen of the Agenzia Hexagon should take part in the investigations conducted by the Agenzia Alfa, calls upon the services of the ruthless mercenary Jerez Navarra. However, there is someone else who’s interested in the formula… In the meantime, Nathan discovers that among the mutated there’s also someone, like Branko, who believes there may be a peaceful solution to the problem.