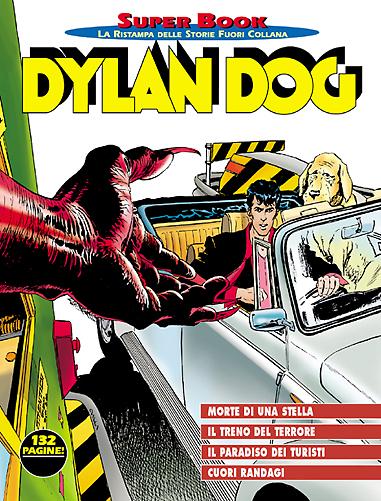 Who killed Abigail Wood? Not even Abigail herself recognizes the face of her assassin, and that’s why rage and burning curiosity are gnawing away at her insides. She has to stay on Earth to find peace, she has to follow the investigations, step by step, of the only person that can uncover who is to blame. He was the last love of her life and he’s a clever detective. The only one who also knows how to listen to the voices of ghosts.

Ladies and Gentlemen, please hop onboard: a nightmarish trip is about to begin...

The vacation of your dreams? Whn Dylan is involved it can be nothing but a nightmare!

He was a real pig, a bastardly pimp, and it’s hardly surprising if one of “his” girls has finally decided to do him in. But is Jo Beth really guilty? Only old Botolo can exculpate her, but how on earth do you get a dog onto the witness stand?