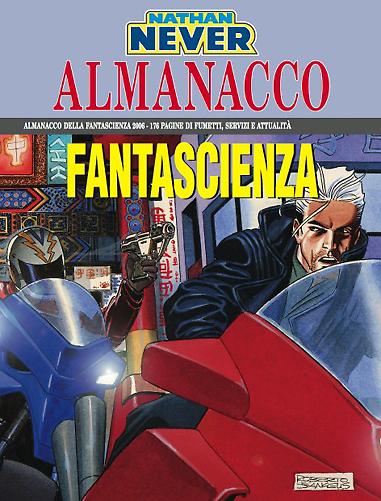 Introduction: A brand-new adventure accompanied by a dossier on Jules Verne, the War of the Worlds, Fredric Brown and the mystery of the extraterrestrials!

This is the new mania that’s all the rage right now, a scourge that has infected the entire planet, a secret and vicious game that has acquired a real wow factor among the worldwide community of web surfers and bloggers. But watch out: strictly speaking, it can’t really be described as a virtual experience. You connect to the Deathgame website and a mysterious skull with a top hat supplies the players (or “hunters”) with the identikit of a prey who is totally unaware of what’s going on. The winner is whoever is first to provide evidence of the physical elimination of the chosen objective. The prize that’s up for grabs acts like a magnet and attracts huge numbers of players, and as the game gradually becomes more widespread, the number of victims in all corners of the globe starts to rise… The almanac is completed with the dossiers on Jules Verne, the War of the Worlds from Wells to Spielberg, the “absurd universes” of Fredric Brown and the mystery of the extraterrestrials!