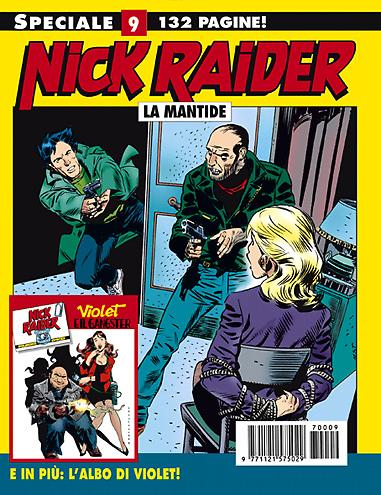 Sarah Himmelman has left the force and now runs a private investigation agency. A man summons her to entrust her with a murder investigation. The man is dying: he has something in his body that’s killing him, but all he manages to communicate before departing from this world is his address. Sarah accepts the job, partly because she finds her pay on the crime scene… but she also involves Nick and the Homicide Squad in the investigation!