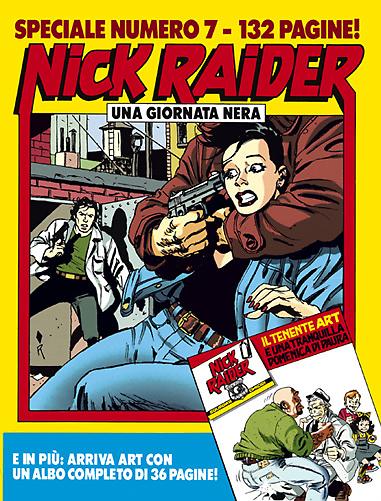 Rookie Officer Stone, a new recruit on the HomicideSquad, arrives in the Central Precinct for his first day of work. It’s a special day: Marvin is very busy drawing up a report, Art Rayan is late for a meeting with the Captain, Jimmy is up to his elbows in papers and boxes, Nick is snarled up in bumper to bumper traffic, Mary Ford is trying to cope with a loathsome individual who’s mistaken her for a hooker. Only D’Angelo pays any attention to the newcomer, and the latter responds with a friendly gesture of his own, by making a compliment about the coffee. But Stone has no idea how much worse things might get during the day…