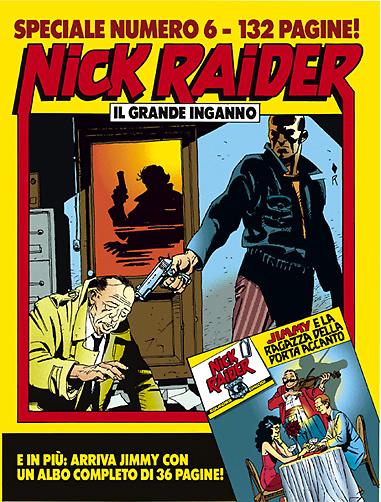 Frank “Bogey” Bishop, Nick’s private detective friend, comes back into action. But he doesn’t get much chance for action, because he’s arrested almost straightaway on a murder charge. Bogey tells Nick how he’s gotten into this fix: he was carrying out an investigation on behalf of a rich landowner whose daughter had been photographed posing in highly compromising attitudes, probably under the effect of narcotics. Bogey’s task was to find out who had taken those photographs. But now there’s a corpse getting in the way of things, the daughter’s young “girl-friend”, and he’s been framed…