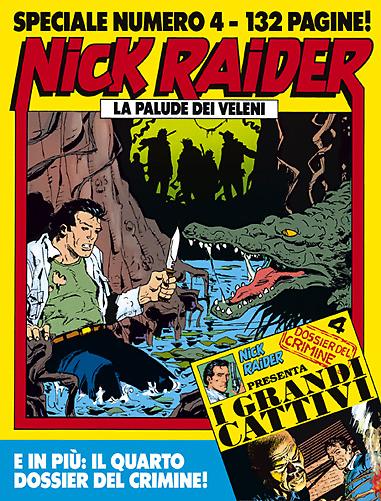 Nick and Marvin allow themselves a few days off. The opportunity for a holiday is provided by the wedding of a cousin of Marvin’s, who lives in New Orleans. As soon as they get to the airport in New Orleans, they are eye witnesses to a murder. The police know who is behind the murder, but they can’t find a way to nab him. His secret hideout is concealed somewhere in the swamps around the city. Nick and Marvin, summoned to help, have a go at playing cat and mouse with the murderer…