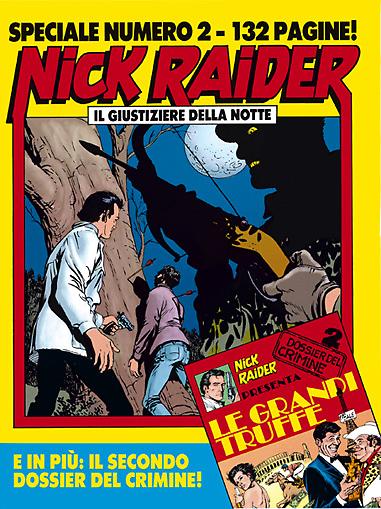 During the night, in Central Park, there’s been a whole series of gruesome crimes: a drug dealer has been nailed to a tree, a girl has been tied to a branch and an arrow shot through her, her boyfriend has been decapitated with a war knife. Although very strict surveillance measures are adopted for the park, the maniac strikes again, even killing an officer and sending a macabre message challenging Nick Raider. Evidently, the murderer knows him…