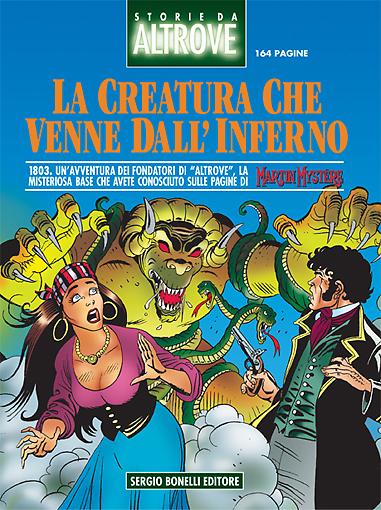 Introduction: All the secrets of a plot that would have changed the history of the New World!

A new mystery that comes directly from the top secret archives of the “Altrove” organization: twenty years after the end of the American War of Independence, a group of conspirators tried to overthrow the United States government. At that time, while their operational base was still under construction, the “Altrove” agents realized that the conspiracy centered on a crucial focal point: a small island that held a secret linked to the first English colony in the New World, founded by Sir Walter Raleigh upon the orders of Queen Elizabeth…