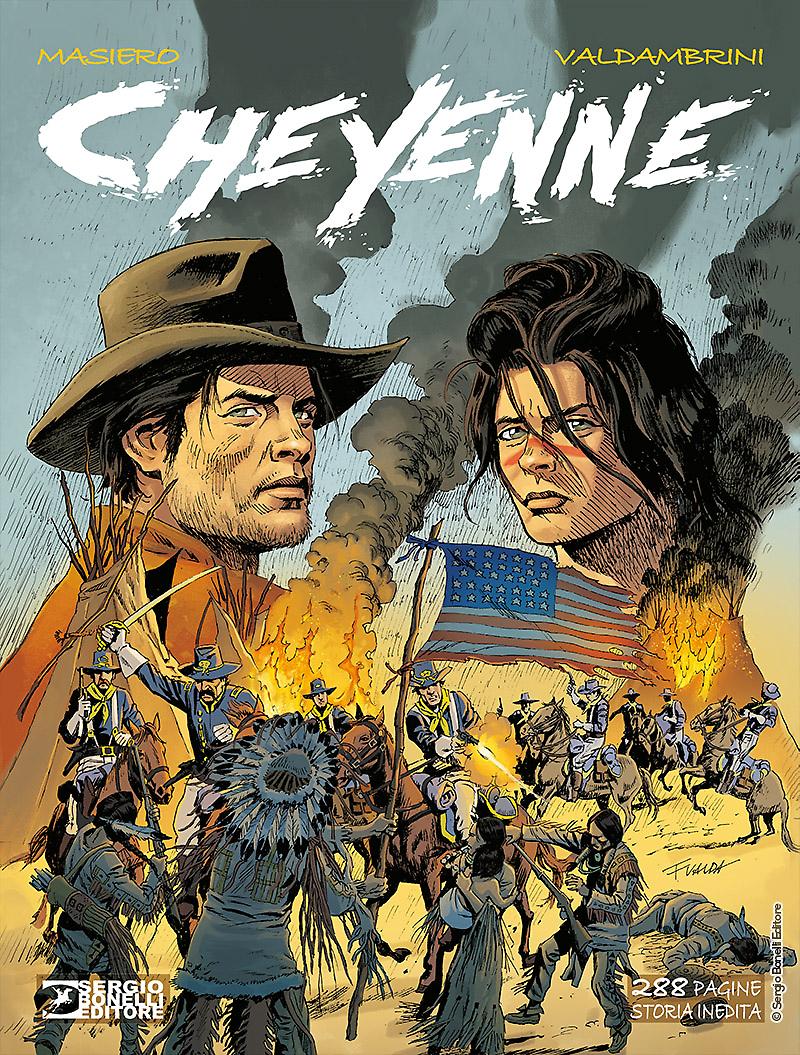 Introduction: A riveting tale from the end of an era, through the eyes of two men who belong to irreconcilable worlds.

A truly Western adventure, a tale from a world that is reaching its twilight: the White man civilization is gaining ground in a ruthless and inexorable way. It will crush the Natives, trampling on their lands and their freedom alike. It's the twilight of the Frontier epic, as seen through the eyes of two men. One straddles two cultures: the Cheyennes kidnapped him when he was a child, but the U.S. Army soldiers took him back to the world of the White people. The other is a man who renounced his life to find just that missing child.