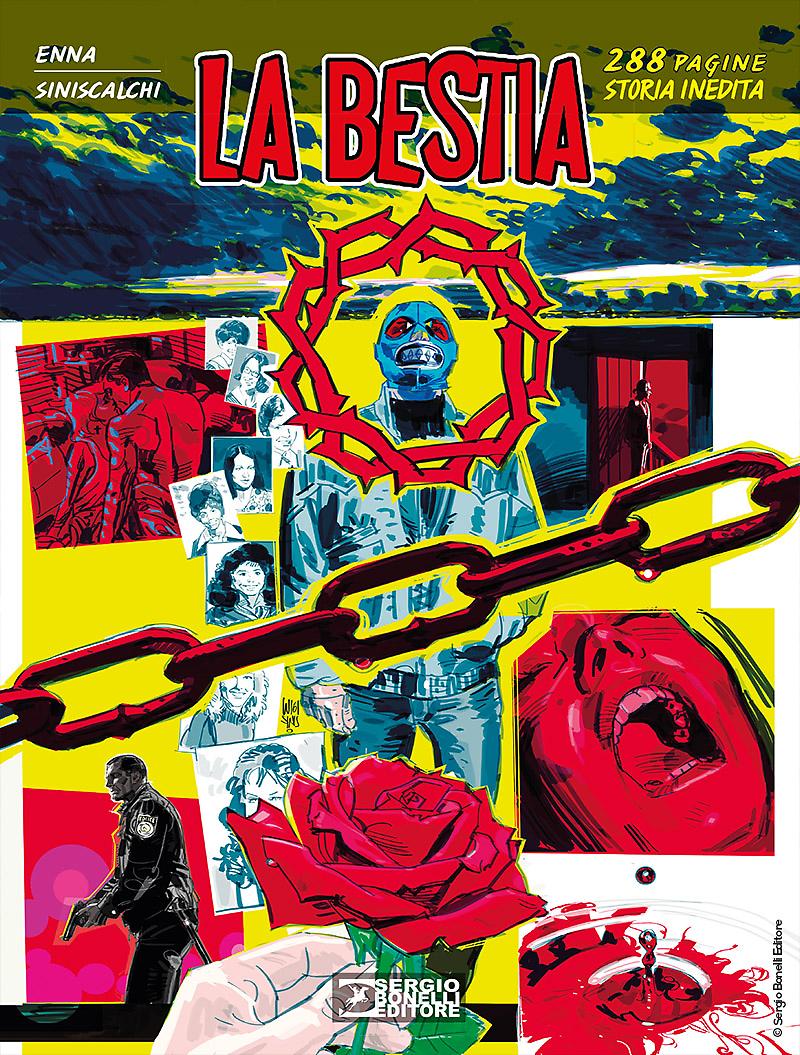 Introduction: A perverted and lethal game, led by the savagely deranged mind of an elusive killer!

Sacramento, 1969. A police officer, Bradley East, arrests a suspect during a routine check, but he immediately finds out that the man is not a regular car burglar. From now on, his life will change radically, for better and for worse. About 11 years later, a young and motivated FBI analyst, Mary Jane Patridge, stumbles upon a series of unsettling crimes that appear to lead back to Sacramento and involve the now former-cop East. It's the beginning of a perverted and lethal game, where nobody is what they purport to be. And it will inevitably lead Beauty inside the Beast's lair.