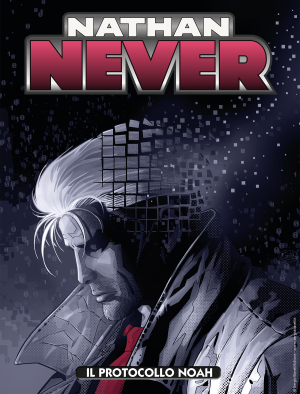 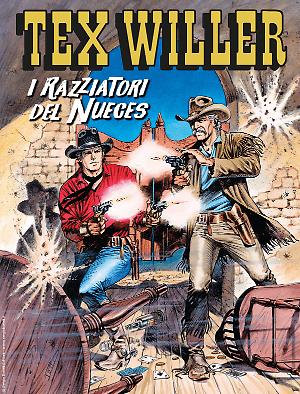 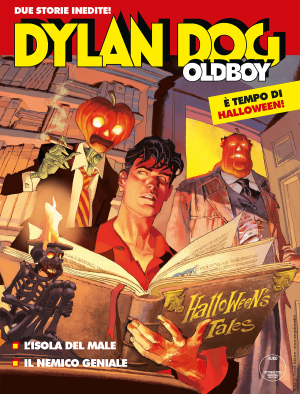 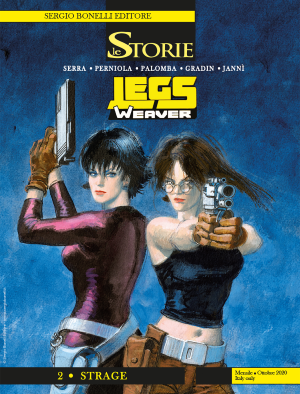 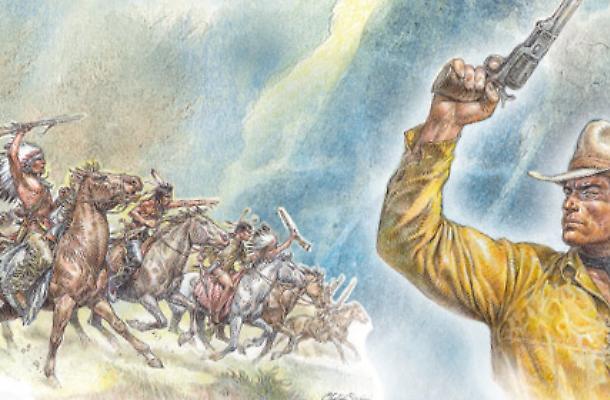 In the early months of the year you will see many special issues at your newsstands – but Tex’s star will be the brightest!

Dear friends,
the year that just ended brought many news to Casa Bonelli: from the new heroes now at your newsstands – Lukas & Adam Wild – to the many color publications, from Dylan Dog’s "rebirth" to the launch of the "variant" editions, along with the TV debut of Orfani’s motion comic. Nonetheless, there’s a star that shines brighter than every other star, and it’s easy to guess who it belongs to: it’s the star of our timeless standard bearer, Tex! The hero created by Bonelli & Galleppini is still riding on the newsstands’ prairies, never resting on his laurels: in order to keep on intriguing his readers, he needs to be able to tickle their curiosity, and explore every now and then fresh horizons and new publishing formats.

That’s the idea behind the birth of a much-awaited work: the first of a series of volumes that we could call "Tex d'autore", coming up on February 17. To properly launch this collection of large-sized (22,5 x 30,5 cm), full-color albums, in hardback edition, we called a big name of the international comics scene: Paolo Eleuteri Serpieri! Many comics lovers probably remember the style of the Venetian artist for his most curvaceous creation, Druuna; but in several occasions, during his long career, Eleuteri Serpieri has been able to portrait in a masterly way the sceneries and the atmosphere, the faces and the costumes of the Wild West, in many exciting and captivating stories. It’s not a coincidence that his name is often clamoured for by the fans who write to us, or attend the meet-and-greet events with the authors of Tex. The adventure, conceived by Eleuteri Serpieri as a writer-artist, won’t cease to surprise the readers with its intense and dynamic pages – it’s an unprecedented look on Tex, here presented as a young daredevil. A very special issue, and one that you don’t want to miss!

The first two months of 2015 will also feature plenty of choice in the special issues department: if you like “big volumes”, in January and February you’ll find at your newsstands Maxi Zagor n.23, the eighth Asteroide Argo, Agenzia Alfa n.33 and Maxi Dylan Dog n.23, now already well-known as “Maxi Dylan Dog Old Boy”. Among our other monthly series, we’d like to highlight the last generation of Bonellian heroes: Lukas, with the 12th album, will live through the ending of his Season One; the fourth and fifth episode of the Adam Wild saga will allow you to know new facets of his personality, as well as of the series that tells his adventures – and a supernatural shadow will loom over Adam’s pages!

Before leaving you with the pleasure of finding out everything about our initiatives of the next two months, we’d like to close the circle with Tex, again: in January, it will be time for Almanacco del West 2015 (with the usual abundant amount of interesting content!) while in February, the 21st Stella d'Oro will offer again the spectacular Texone with the art of Corrado Mastantuono.

Have a good read!